Their selective outrage makes something clear: They are racist 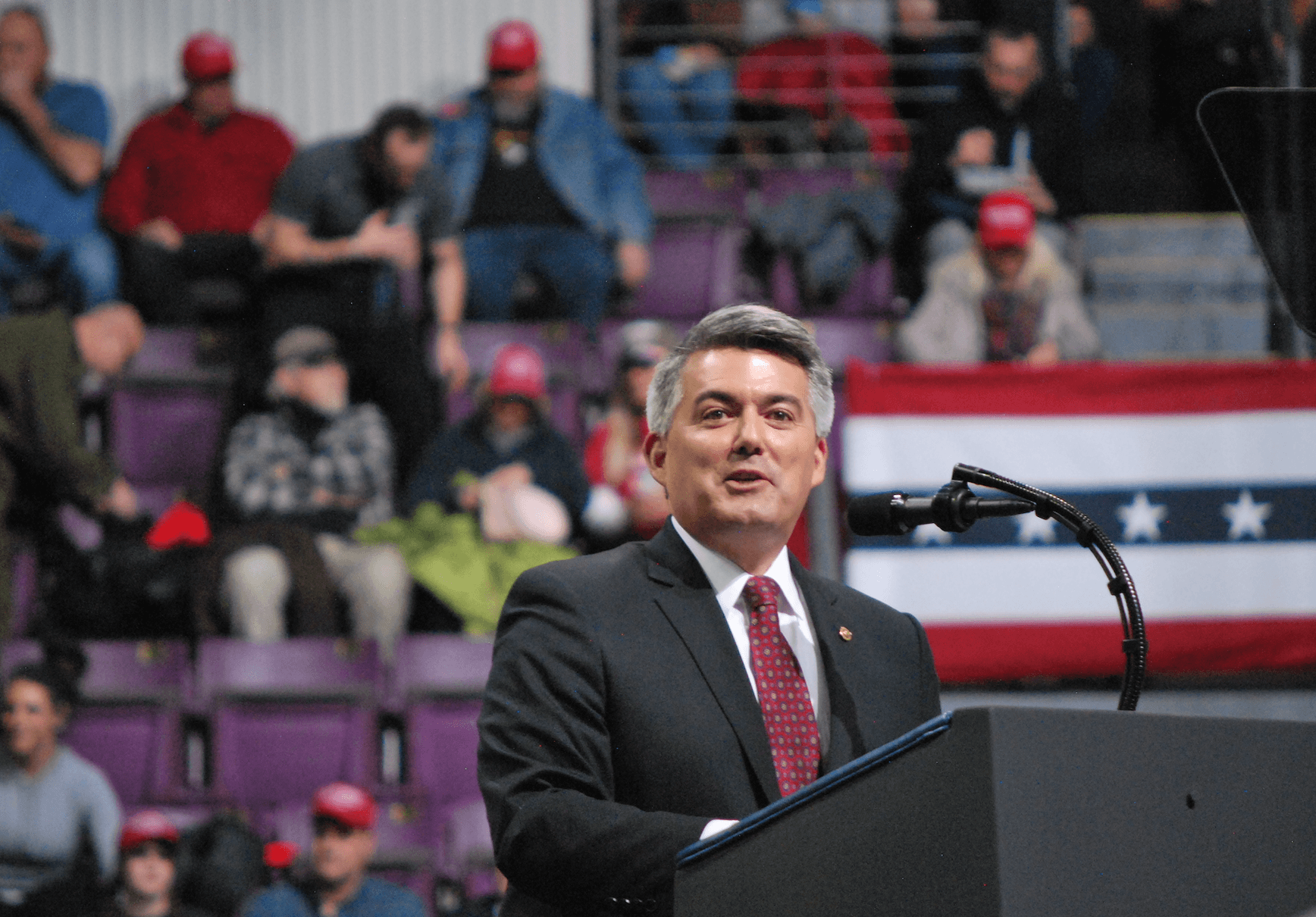 Colorado Sen. Cory Gardner’s campaign appears to have been forced to do some rapid-response clean up in response to a statement by President Trump this morning about a Trump-Gardner fundraising event.

Following Wednesday’s news that Trump canceled his planned trip to Colorado to fundraise for Gardner, the Commander-in-Chief told a New York Times reporter that “our event” would instead be held at the White House.

The statement, which appeared to propose an event that would be a blatant violation of the Hatch Act (outlawing the use of government resources for political campaigns), drew considerable surprise from reporters in D.C. and Colorado.

Reached for comment by the Colorado Times Recorder immediately after the New York Times’ Annie Karni tweeted the President’s statement about the Gardner fundraiser, Katie Behnke, who’s listed as the RSVP contact on the original invitation, did not deny the reported statement, but rather declined to comment, saying only that she wasn’t authorized to speak about it and that a communications staffer would follow up with the Colorado Times Recorder. No such follow-up ever occurred.

But twenty minutes later, Gardner campaign spokesperson Jerrod Dobkin tweeted that the event was in fact a “conservation roundtable.” No conservation event had ever been announced to be taking place in Colorado prior to Dobkin’s tweet, despite Gardner issuing a statement to the press about funding the Land and Water Conservation Fund on Monday.

The fact that Dobkin, who works for the campaign rather than the senator’s official staff, was claiming that this until-now unknown LWCF event was “obviously not a fundraiser or campaign event,” was noted with skepticism by national press.

Dobkin’s statement led to a follow-up tweet from Karni:

NRSC staff is now requesting the NYT reporter Karni delete her original tweet, something she has politely refused to do, noting that the “conservation event had never been announced. Trump’s lead-in to talk about hosting an event at the WH was, “We have Cory Gardner running…”