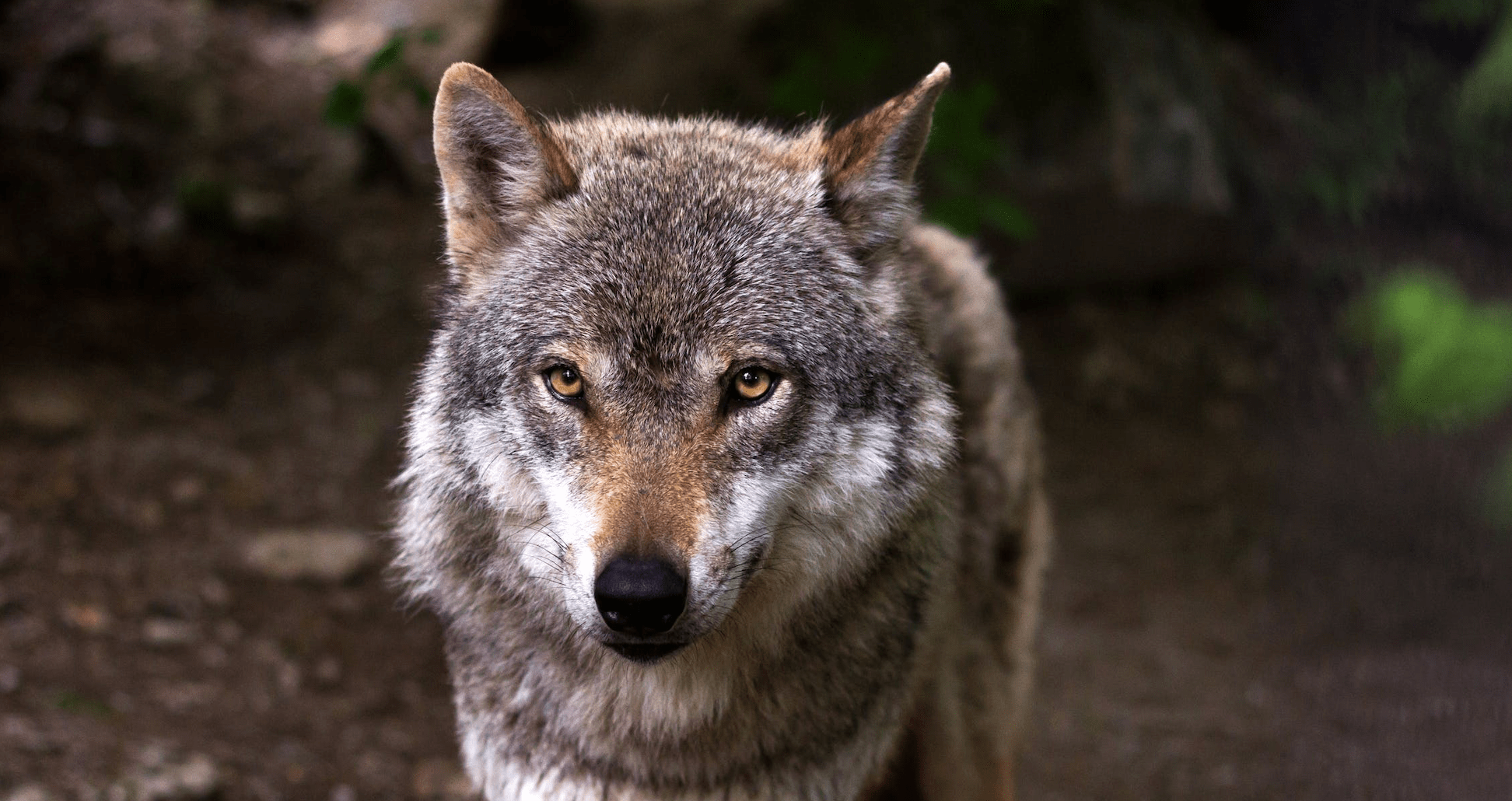 This November, Colorado voters will decide whether to reintroduce wolves to the state’s Western Slope. Most opposition to the proposal comes from ranchers in the region who are concerned for their livestock.

State Sen. Jerry Sonnenberg (R-Sterling), however, speaking on KFTM’s “Big Morning Show yesterday, added a much more frightening reason to say no to wolves: he says they will hunt people:

Science disagrees. Since 1900, there have been two confirmed fatal wolf attacks in all of North America: one in Alaska and one in Canada. Wolves avoid human contact.

People have “a greater chance of being killed by a dog, lightning, a bee sting or a car collision with a deer, than of being injured by a wolf,” according to the International Wolf Center. For comparison’s sake, there have been 158 fatal bear attacks in North America from 1900 to 2016. Colorado is home to approximately 20,000 bears and there have been five fatal attacks since 1934.

Sonnenberg’s comments fall in line with common misconceptions about wolves. The Rocky Mountain chapter of the Sierra Club offers a “Wolf Myths & Facts” page on its website dispelling myths such as “wolves kill for sport,” or “wolves often kill people.”

Sonnenberg is a farmer and rancher himself, though he doesn’t live on the Western Slope, nor in the mountains. He lives in Sterling and represents Senate District 1, comprised of eleven rural counties in the northeast corner of the state.

Late last month he was the lone “no” vote in Senate Agriculture & Natural Resources Committee on Senate Bill 3, a bipartisan bill which allocates $10,000,000 for state park capitol construction, including a new visitor center at North Sterling State Park near his hometown. The bill passed out of that committee 4-1, and has since passed 5-3 out of the Finance committee on another bipartisan vote.

A phone message requesting comment was not immediately returned.

This is not the first time Sonnenberg has made claims contrary to modern science. Two years ago, he rejected climate change activism by saying that calling for lower carbon emissions will “kill all the trees and plants” because “Trees and plants use carbon dioxide to create oxygen.”