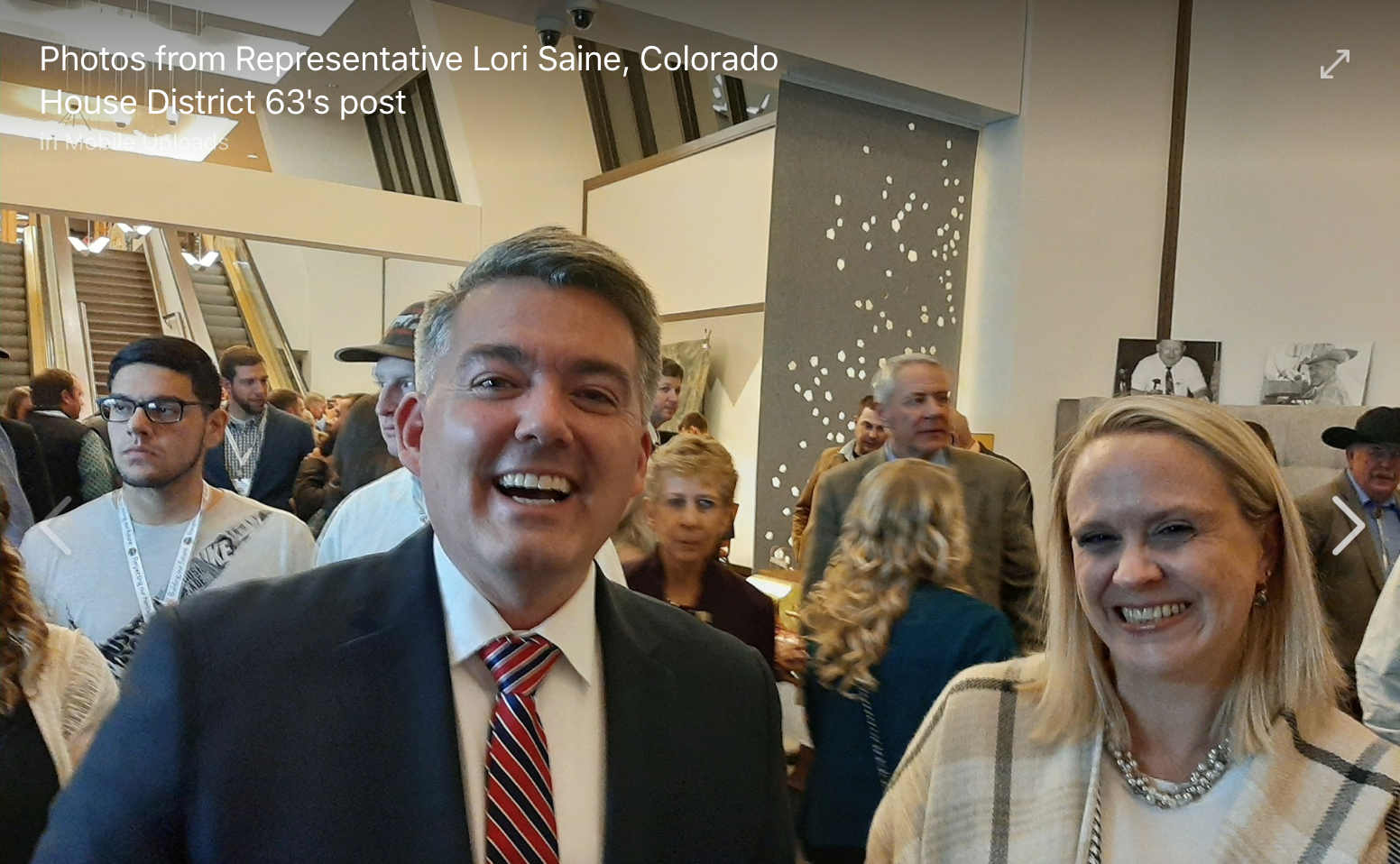 U.S. Sen. Cory Gardner (R-CO) spent part of this week doing what you might call under-the-radar campaigning along the Front Range.

It’s been over two years since Gardner has faced constituents at a town hall meeting.

But Gardner has attended fundraisers, invitation-only discussions with business people, and small press events or gatherings, announced with little or no advance notice.

That’s the model he followed this week after heading back to Colorado for Thanksgiving break.

On Saturday, he stopped off at the Farm Bureau dinner, with Colorado Republican leader Ken Buck in attendance.

On Tuesday, Gardner joined a panel at the University of Northern Colorado in Greeley to mark a grant announcement by the Colorado United Health Foundation.

Gardner’s office promoted the event, which included remarks by Gardner, in a news release and on Twitter after it took place, per his habit of after-the-fact announcements.

Gardner spent part of August talking to small groups in Colorado, without inviting the wider public. Until recently, he’s been a regular on conservative talk radio shows, but he declined at least one radio interview recently, angering the host, who’s his friend.

Colorado’s junior senator went from the spring of 2016 until August of 2017 without holding a town hall, drawing sharp questions from reporters for dodging the public for so long.

Activists even featured the cutout on a statewide bus tour.