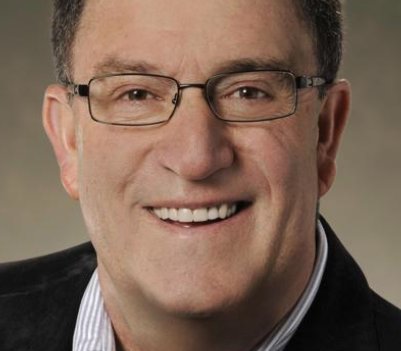 The online and weekly-print publication will feature Sondermann in a “new, exclusive column, where he will write on the Mile High City’s political picture as well as on the state and national political climates,” stated Colorado Politics in a news release.

The release touted Sondermann as a “thought leader.”

“Eric is one of Colorado’s sharpest political thinkers,” said Colorado Politics Editor‐at‐Large Vince Bzdek in the news release. “What I’ve always admired is his equal opportunity analysis, willing to take on both Team‐Blue and Team‐Red and hold them to account. We’re lucky to have someone with his candlepower on staff.”

Colorado Politics is owned via Clarity Media by Republican mega-donor Phil Anschutz, who’s bankrolled the newspaper’s expansion to cover Denver politics and beyond.