Democrat Frisch ‘Has To Do More, Better’ To Beat Boebert, Political Analysts Say 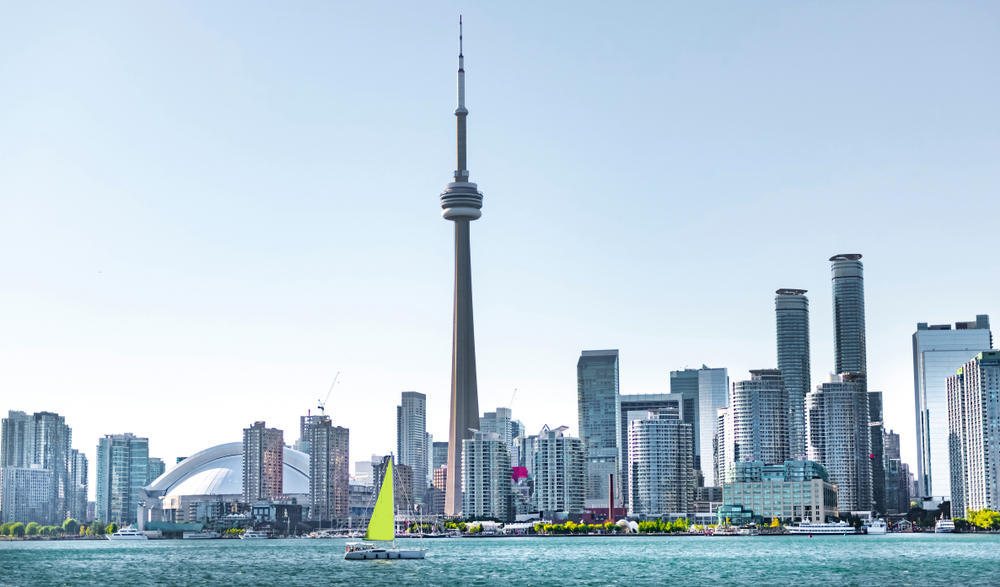 We Americans tend not to pay much attention to our northern neighbors. Often, entire election cycles can come and go without anyone running for national office saying anything about Canada.

Canada now looms much larger in our politics, mainly because Canadians enjoy a health care system far superior to our own. Canada’s single-payer approach to health care has become — for many Americans — a guiding inspiration.

We need what Canadians have — in more ways than one. An innovative new report from the Canadian Centre for the Study of Living Standards finds that Canadians now enjoy higher incomes than their counterparts in the United States as well.

That wisdom, notes report author Simon Lapointe, typically defines well-being as “GDP per capita.” To calculate this yardstick, economists take the sum total of the goods and services a nation produces, divide that by the nation’s population, and tell us the resulting number measures how well a nation’s people are doing.

By this conventional measure, Americans are doing much better than Canadians. In 2016, the latest year with comparable stats available, GDP per capita in the United States ran over 20 percent higher than GDP in Canada, $57,798 to $47,294.

But GDP per capita can obscure reality as most households live it, especially in a deeply unequal society like the United States. American households certainly do rate as richer than Canadian on average. But “much greater incomes at the top of the income distribution” in the United States, explains the study, are inflating that average.

To remedy this statistical distortion, Lapointe divided the Canadian and U.S. populations “into 100 equal sized groups, ordered from lowest to highest income,” then compared the actual income for each “percentile” group.

The result? Well over half of Canadian households — 56 percent — turn out to be “better off than American households at the same point in the income distribution.”

Lapointe would be the first to admit that his new research on comparative Canadian-U.S. household well-being has some significant limitations. His numbers, he acknowledges, only trace “money incomes before tax” and do not factor in “major government transfers in kind — public education, publicly funded health care, and publicly supported housing.”

What would happen if we did factor in these transfers? The lives average Canadians lead would appear even more economically secure, since Canadians today get much more substantial “transfers in kind” from their government than Americans do.

Higher taxes do, to be sure, accompany Canada’s more generous social benefits — but the rich in Canada pay taxes at higher rates than the rich in the United States. This would leave ordinary Canadians even further ahead of their American counterparts.

Let’s hope we hear a good bit more about Canada in the 2020 election campaign. We Americans have a lot to learn about how much more decent life in North America can be.

Sam Pizzigati co-edits Inequality.org for the Institute for Policy Studies. His latest book is The Case for a Maximum Wage. This op-ed was distributed by OtherWords.org.