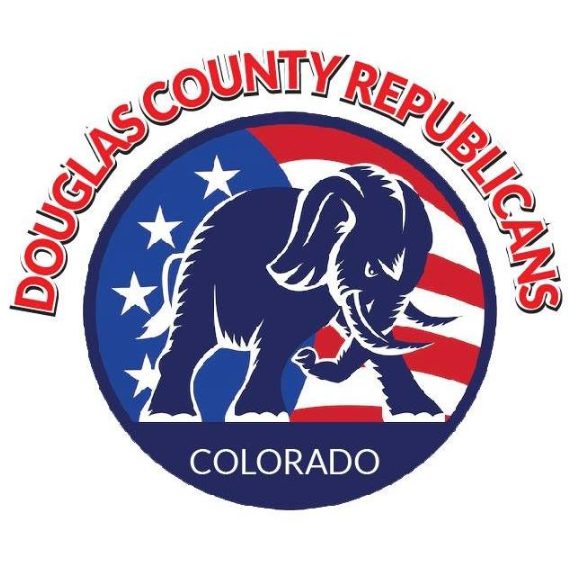 Groups on the religious right in Colorado have long pushed Republicans to embrace the Ten Commandments–and insert them in public life.

The issue used to pop up in candidate questionnaires, like this one in 2010 from the Christian Family Alliance of Colorado, which asked candidates if they support the “public posting of the 10 Commandments.”

And so you had candidates like Cory Gardner in 2010, when he first ran for Congress and was facing a tough primary race, saying, yes, Gardner was on board with posting the Commandments in public buildings.

Now, the Douglas County Republican Party is trotting out the Ten Commandments as part of its campaign against Democrats.

In contrast, “[w]hen we look at each of the Ten Commandments, we see that they’re directly at odds with socialism,” states the post.

“With a couple dozen Democratic presidential hopefuls vying to see who’s pinker,” states the opinion article posted by the Douglas County GOP on its Facebook page Aug. 13, “perhaps its time to contrast socialism with something more helpful and permanent: The Ten Commandments.

“Socialism teaches that wealth should be held in common ownership, controlled by the state. Hence, the Democrats’ constant push to have government confiscate ever more income and power.

“By contrast, the Bible teaches that God owns all things and that we’re merely stewards of His creation. When we look at the Ten Commandments, we see that they’re directly at odds with socialism.”

The piece goes on to run through each of the Ten Commandments and explain why Socialism (wink, Democrats) runs counter to each of them.

For example, under “You shall not commit adultery,” the post reads:

“In the 1960s, Americans became familiar with the term “free love,” but socialists have been promoting it heavily since the early 1800s. Sex outside marriage, prostitution, pornography and abortion all militate against marriage fidelity. Socialists deploy euphemisms like “choice” and “sex work” to cover the retreat from biblical morality.”

Socialism is grand theft. It uses the state to take earnings from productive people and redistribute it to create dependency and thus political power for those handing it out. Slavery is 100 percent taxation — when someone else controls the fruits of one’s labor. Socialist countries first control and then seize private property. Marx summed up “The Communist Manifesto” in one sentence: “Abolition of private property.”

There are actually various versions of the 10 Commandments. For example, one version, used in the piece shared by Douglas County Republicans, reads, “Thou shall not covet?” Another says, “Thou shalt not covet thy neighbor’s wife?”

Does he, like Gardner, think the Ten Commandments should be posted in public buildings?