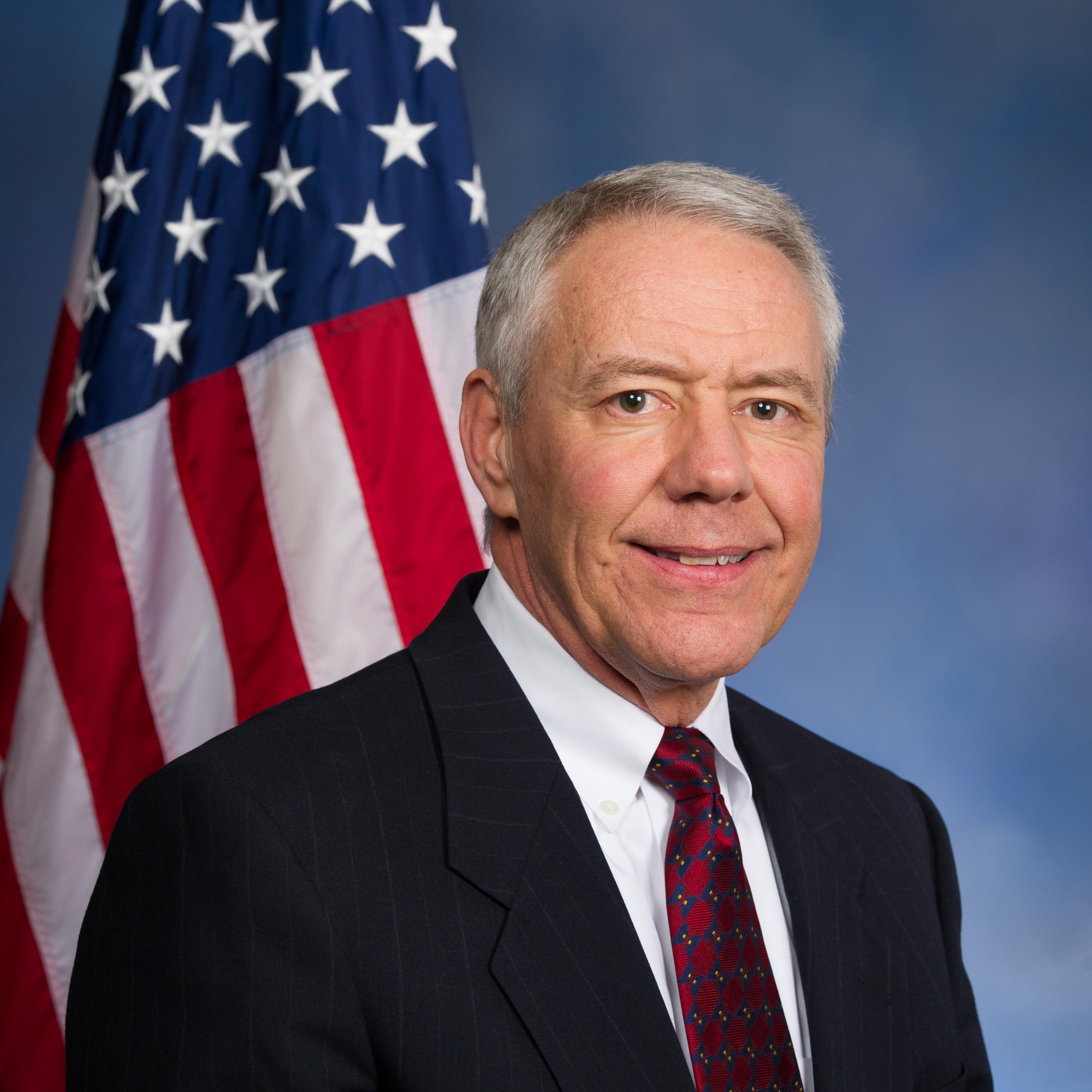 U.S. Rep. Ken Buck said Wednesday that when it comes to immigration, the Trump Administration has done an “outstanding job of trying to clean up the mess of past administrations.”

“The mistreatment of children really tugs at the heartstrings,” Buck told KFTM radio’s John Waters Wednesday (Listen below). “But this administration really has done an outstanding job of trying to clean up the mess of past administrations.”

Buck is echoing false statements by Trump, who’s also said past administrations launched the policy of separating children from their parents at the border.

But fact multiple independent fact checkers concluded that Trump, in fact, instituted the blanket policy of prosecuting parents and separating them from children, as part of his “zero-tolerance” approach to the border. It was at least publicly rescinded by the president after a national outcry, but loopholes remained, causing further outcry.

“There is a lot of misinformation,” said Buck.

Some of it is coming from Trump himself, who told NBC Sunday that he “inherited separation from President Obama” and that “I was the one that ended it.”

“When I became president, President Obama had a separation policy. I didn’t have it. He had it. I brought the families together. I’m the one that put them together,” Trump told Telemundo Thursday.

Buck defended U.S. border control personnel, suggesting that they have no ill will toward immigrant children.

“I’ve met with the people that supervise the border,” Buck said on air. “They have children of their own. They have a heart for children. And they are just overwhelmed by the number of children that are being sent across the border.

Buck voted against a bill, passed mostly by Democrats Tuesday, that would provide $4.5 billion to address the humanitarian crisis on the U.S. border.