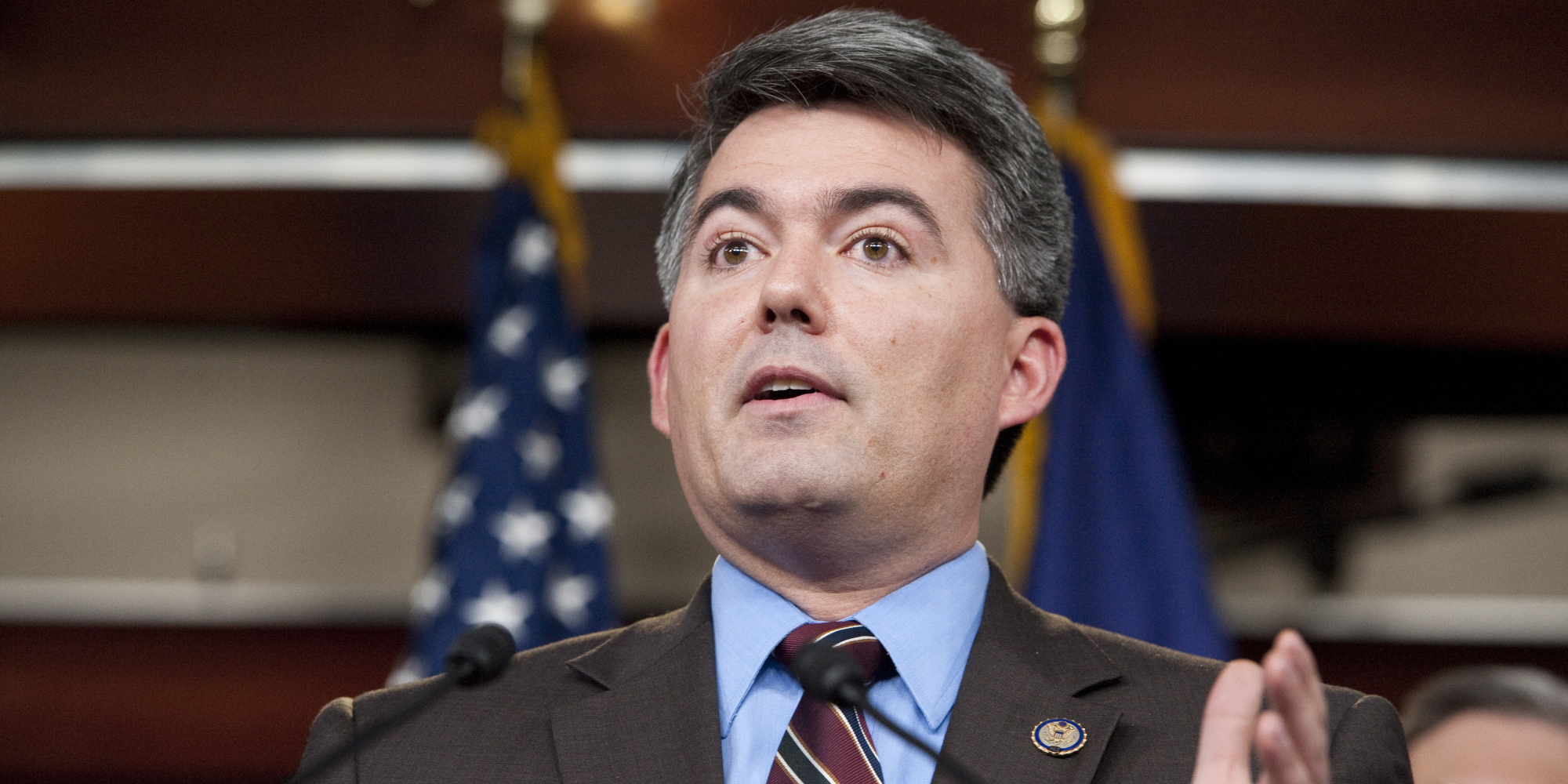 Amid all of this early progress on campaign pledges, there was one thing that confused some progressive politicos in Colorado: a tweet from the governor in support of a Republican bill to cut the state income tax with no plan to replace the lost revenue.

On the issue of reforming the tax code, there’s a world-of-a difference between what Polis has previously proposed and what Republicans want.

Polis has advocated for smart tax reform that uses revenue from reducing tax breaks and closing loopholes to pay for tax reductions for regular people. That’s a very good idea that progressives should wholeheartedly support.

Because Colorado has a regressive flat tax, everyone, no matter how wealthy, currently pays the exact same rate of 4.63 percent. Colorado’s income tax already disproportionately benefits the wealthy, which is why an across-the-board cut would return more benefits to the richest Coloradans.

In order to understand what’s really going on here, it’s critical to return to Gov. Polis’ statements from the campaign trail. While running for governor, Polis repeatedly floated the idea of closing corporate loopholes to create a revenue-neutral tax cut for ordinary folks.

This is the plan Polis referred to in his first State of the State speech, aiming for, “… true tax reform that reduces taxes for hardworking Coloradans instead of giving tax breaks to special interests while forcing families to pay more and more.”

In the case of the current Republican tax cut proposals, the Colorado Fiscal Institute found that if the bill passes it would leave the state with, “$280 million less for essential public investments…schools, Medicaid, colleges, courts, prisons, and human services.”

The same CFI analysis shows that lowering the rate to 4.49 percent — as the GOP bill would do — ends up handing $1,268 per year in reduced taxes to millionaires, and roughly 60 bucks for those families making the state average of about $70,000 per year.

In a time where teacher pay is embarrassingly low, college costs are way too high, and our transportation infrastructure is badly in need of repair and upgrades, we can’t afford a $280 million punch to the gut of the state budget.

Fortunately, there are some excellent, proven progressive ways that Polis can keep his campaign promise to “help people keep more of their hard-earned money, rather than give it away to special interests” without a windfall for the already well-off.

The Earned Income Tax Credit is a refundable mechanism (read: cold, hard cash) for working families — meaning you have to work and have a family. It targets a demographic that spends the money they get back from the EITC at a high rate, stimulating the local economy in the process. The EITC has been supported by presidents from Ronald Reagan to Bill Clinton. Colorado already has an EITC, so increasing how much it’s worth could make a big difference for over 300,000 regular Colorado families, targeting the benefits to the folks who really need it not the same people who just benefitted massively from the misguided Trump tax cuts at the federal level.

Gov. Polis said, “our tax-reform proposal will not change how much money the state collects or affect investment in public priorities one way or the other. It’s simply about who pays.”

These are far from the only tax mechanisms available to help the middle class, from 529 college savings accounts to child care tax credits, income tax credits for early childhood educators, not to mention new ideas that the smart folks in the state Capitol are bound to come up with.

These ideas will truly help working families, which is what I know Gov. Polis is looking to do. I cannot say the same for the plan laid out by Colorado Republicans.