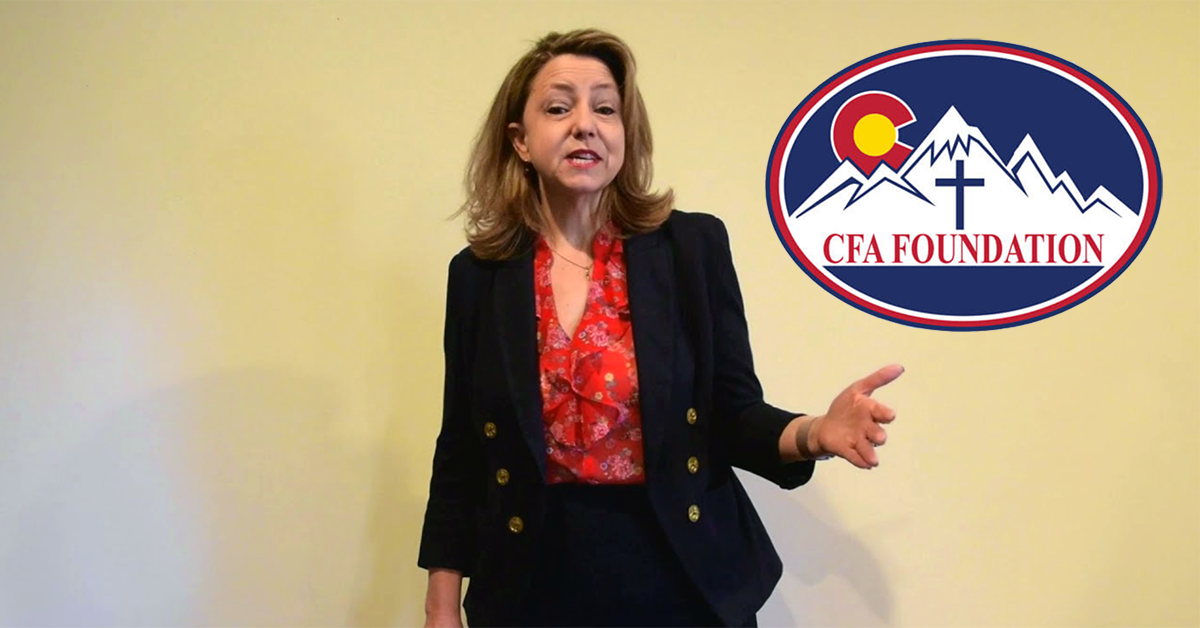 State Senate candidate Christine Jensen of Wheat Ridge opposes all public funding for Planned Parenthood, including all funds via Medicaid, which is the state-federal health insurance program for low-income people.

The statement also notes that “in accordance with the Hyde Amendment and Colorado law, these federal funds do not pay for abortion services.”

Jensen’s unequivocal stance on the issue came in here response to a candidate questionnaire from the Colorado Family Action Foundation (CFA), which is allied with three far-right evangelical organizations, two of which are hate groups.

All three groups are also united in their support for the extreme “Personhood amendment” that would have declared a fertilized egg to be a person and thus banned all abortion, even for rape and incest. Colorado voters overwhelmingly rejected the proposal three separate times from 2008 to 2014. The Southern Poverty Law Center has designated both ADF and FRC as anti-LGBT hate groups due to their stated positions that being gay is a choice and their equating of LGBT people with pedophiles.

Fewer than half of the 34 candidates responded to the questionnaire, Jensen was one of just eleven Republicans and three Democrats to provide answers. The second question asked, “do you support or oppose public funding, including Medicaid, for Planned Parenthood?” Jensen responded “Oppose.”

Jensen’s opposition to federal aid for low-income Colorado women’s reproductive health care comports with her position that Medicaid in general should be reduced so as to serve fewer people. She believes that there are many low-income Coloradans who are abusing the system, insisting at a campaign event that “there are some that would much rather drive a nicer car than pay for the health care for their own family.”

According to the Colorado Department of Health and Public Services, nearly 97,000 Jefferson County residents receive their healthcare via Medicaid, including over 36,000 children. That total comprises just over 18 percent of the people in the county.