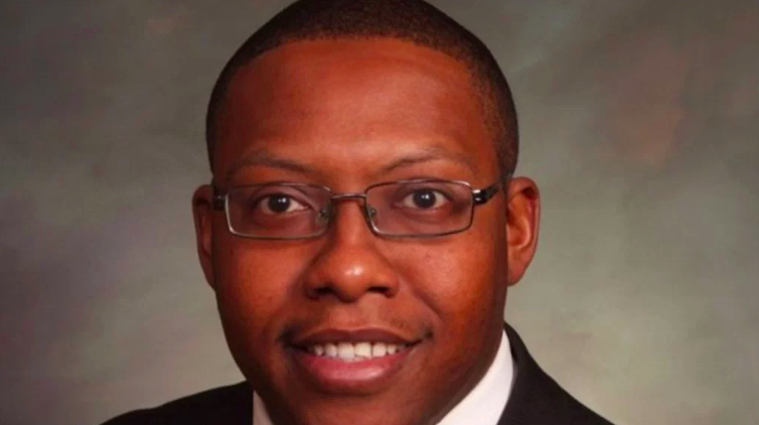 State Rep. Jovan Melton (D-Aurora) has been urged to resign by Democratic and Republican leaders in the wake of revelations that he was arrested twice over 20 years on domestic violence charges.

Other community leaders, such as former Denver Mayor Wellington Web, a Democrat, have spoken out in defense of Melton, who has apologized and indicated he will not resign from the state legislature.

After breaking the news about the arrests in 1999 and 2008, The Denver Post reported earlier this month:

Their position was echoed by Colorado Democratic Party Chair Morgan Carroll, who said in a statement she told Melton privately it was “in the best interest of his district for him to step down,” and by ProgressNow Colorado’s staff, who sent a letter saying it “stands with survivors, especially in moments like these.”

The woman named in the 1999 police report remains scared of Melton, while the victim involved in 2008 had kind words to say about the Aurora lawmaker, according to media reports.