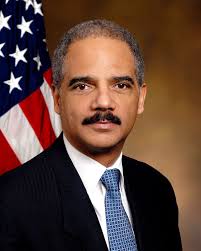 Eric H. Holder, who was Attorney General under Obama, will be in Denver Thursday to lead a panel on voting rights.

The free event will focus on how to protect voting rights, expand access to voting, and fight “gerrymandering,” which is the creation of districts designed to unfairly favor one party over another.

Holder, who was the first African-American to be Attorney General,  is now Chairman of the National Democratic Redistricting Committee, which has endorsed Amendments Y & Z on the November election ballot.

Those measures, which have the endorsement of leaders of both the Democratic and Republican Parties, would create new independent commissions to draw Colorado’s congressional and state legislative maps.