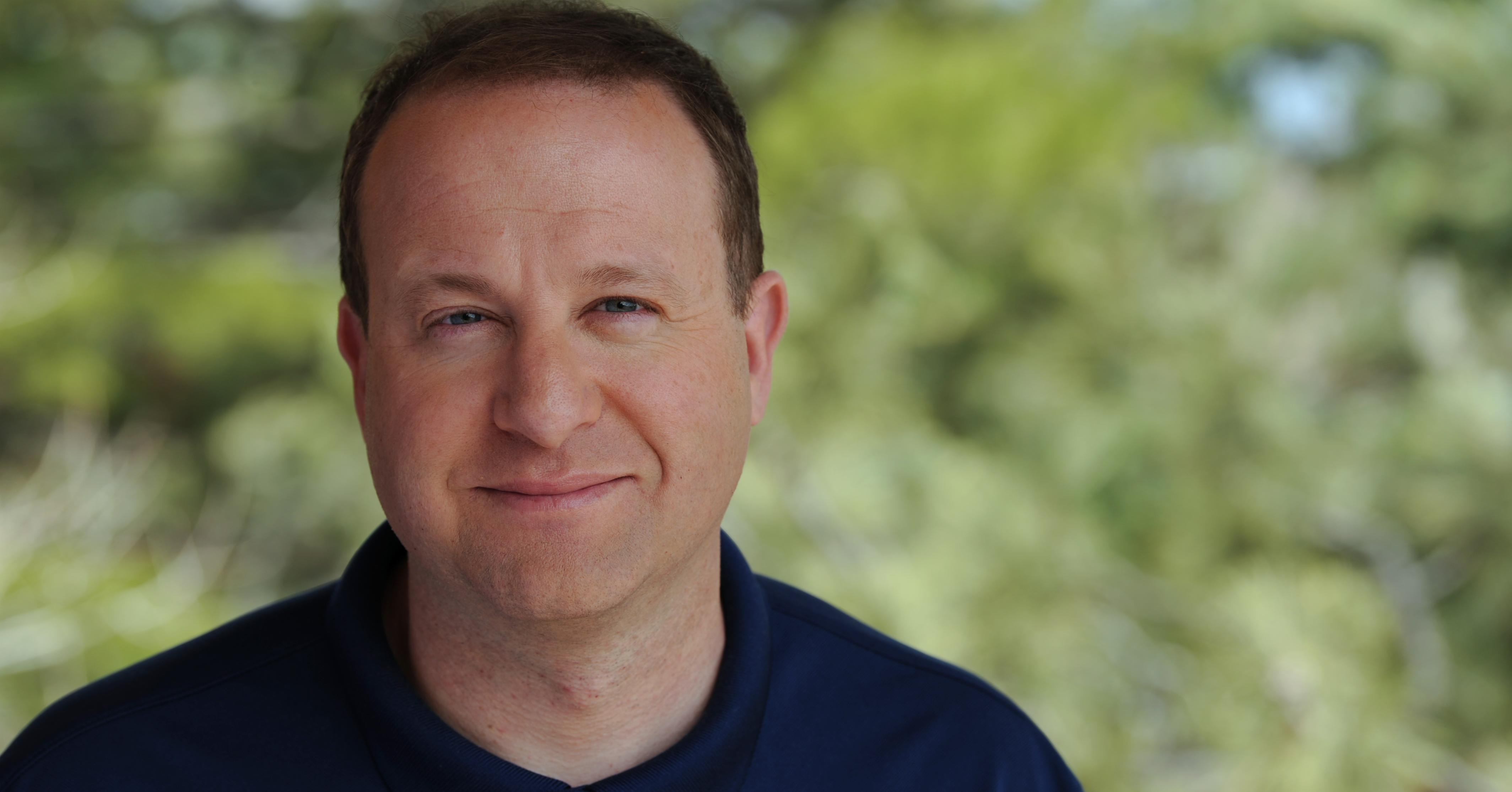 The Colorado Times Recorder will not allow homophobic attacks, implied or direct, on Democratic candidate for governor Jared Polis to fester and spread in the conservative underworld or anywhere.

Whenever such homophobia emerges, we’ll diligently air it out on our news site, as I am doing today:

On FOX News radio in Loveland, Colorado, last week, host Karen Kataline worries that the Republicans’ timid treatment of Polis being gay will make it harder to defeat Polis.

Kataline says she’s okay with Polis’ sexual orientation, but she’s “pretty sure” he’s part of the “Gay Mafia,” which thinks “they should impose their will on all of us.”

She can’t possibly be homophobic, she says, because if she “had a problem with people being gay,” she wouldn’t have been “in the theater for decades.”

She concludes by saying the GOP is being blamed for being anti-gay, without any evidence.

Conservative Colorado Springs radio host Richard Randall is fine with gay people — and he can spot them with 100 percent accuracy on the periphery of this month’s Pride parade in Colorado Springs!

But he hates it when they rub their sexuality in his face (so to speak). Also, he objects to reality shows on HGTV featuring a disproportionate number of gay couples. And he gets creeped out to imagine what it would be like to be gay.

Randall also thinks LGBTQ people should be “writing a thank-you card” to Trump for his travel ban, because the ban keeps people out of the United States who are known to throw “gay people off of buildings.”