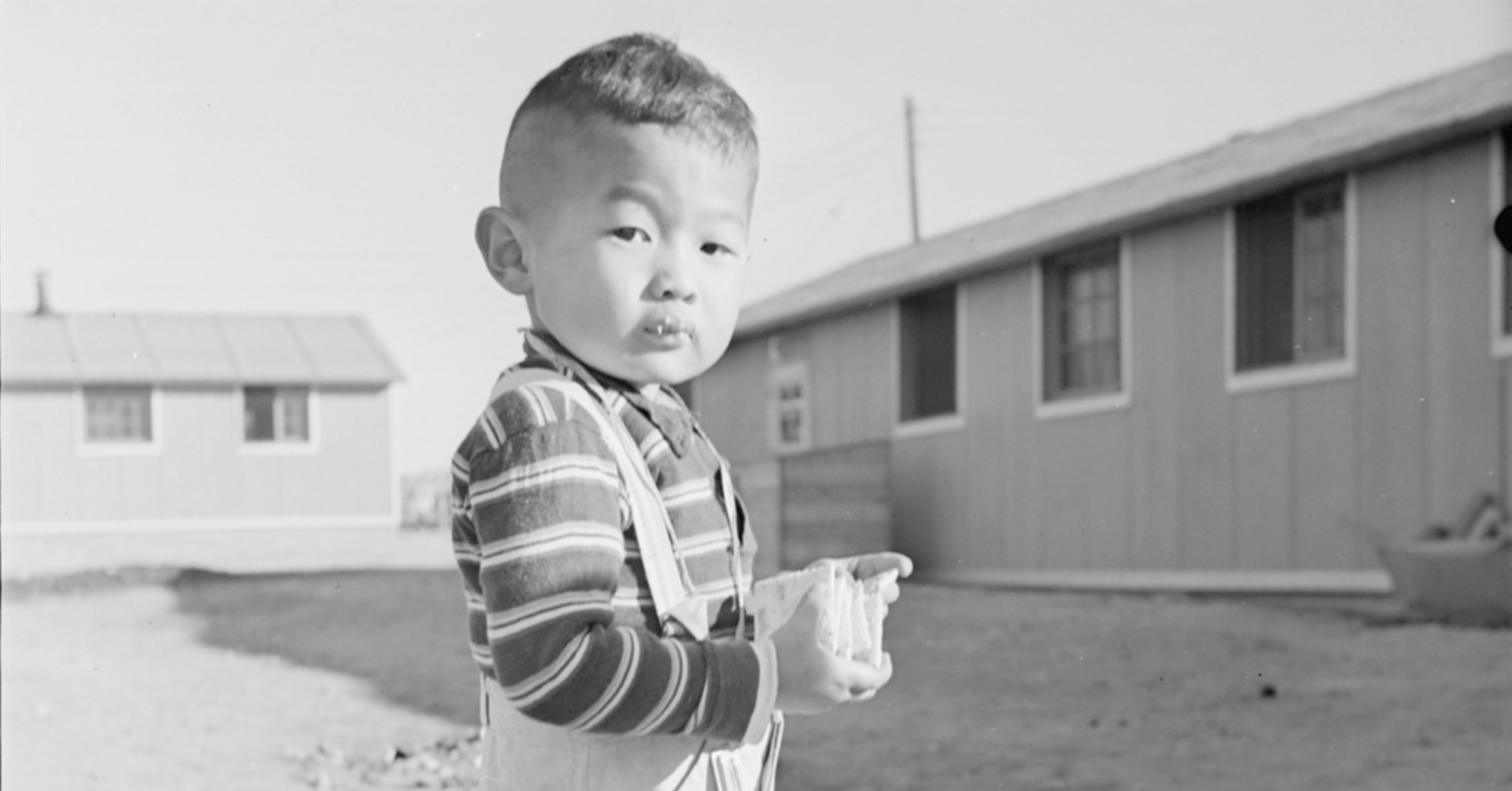 In May, U.S. Sen. Cory Gardner (R-CO) took legislative action to acknowledge the “dark moment” of Japanese internment camps, but faced with the current reality of the Trump administration’s child internment camps, he refused to join any of the several legislative efforts to stop them, instead only signing on to a letter.

Following a visit to the site of a former Japanese internment camp in southeastern Colorado last month, Gardner introduced legislation to protect it. He told his Facebook followers he joined with Sen. Michael Bennet and Rep. Ken Buck to sponsor the Amache Study Act, which, according to Gardner,

“begins the process of making Amache a part of the National Park System so we will always remember this dark moment in our history and pledge to never let anything similar happen again.”

His press release reinforced the importance of learning from our nation’s awful history of internment:

“It’s important we remember the grave injustice that was committed against Japanese Americans during World War II so that we never repeat our mistakes from the past.”

While Gardner was insisting the mistake of internment should never be repeated, the Trump administration was already taking children from immigrant parents, so many that they had to open new facilities to hold them all.

The overwhelming public opposition to President Trump’s policy of arresting all undocumented immigrants and imprisoning parents separately from their children finally prompted some congressional Republicans to join their Democratic colleagues in offering bills to end the so-called “zero-tolerance” policy.

Sen. Gardner, however, didn’t sign on to any of them. Instead, he joined with ten other GOP senators to sign a milquetoast letter authored by U.S. Sen. Orrin Hatch (R-UT) that says in part,

“We support the administration’s efforts to enforce our immigration laws, but we cannot support implementation of a policy that results in the categorical forced separation of minor children from their parents.”

Had those twelve senators, signed on to U.S. Sen. Dianne Feinstein’s (D-CA) Keep Families Together Act, already co-sponsored by all 49 Democrats and Independents, they would have had a filibuster-proof 61 votes to guarantee passage through our government’s most divided chamber.

Instead, the legislation stalled and Trump issued a vague executive order that leaves many loose ends, most importantly the fate of the 2,300 children already taken from their parents.

Gardner has since refused to answer media inquiries as to whether he will support the Keep Families Together Act.

Gardner has a history of avoiding politically thorny issues. His decision to remain quiet and sign Hatch’s meaningless letter without supporting a legislative fix is par for the course.

What makes this dodge notable, however, is the hypocrisy of doing so just weeks after decrying the “dark stain” of internment. Gardner says his Amache Study Act is a pledge to “never let anything similar happen again,” yet he refused to use that same legislative power to help actual children in America today who have been forcibly taken by that very same government. Gardner broke his pledge as soon as the ink dried on Hatch’s letter.