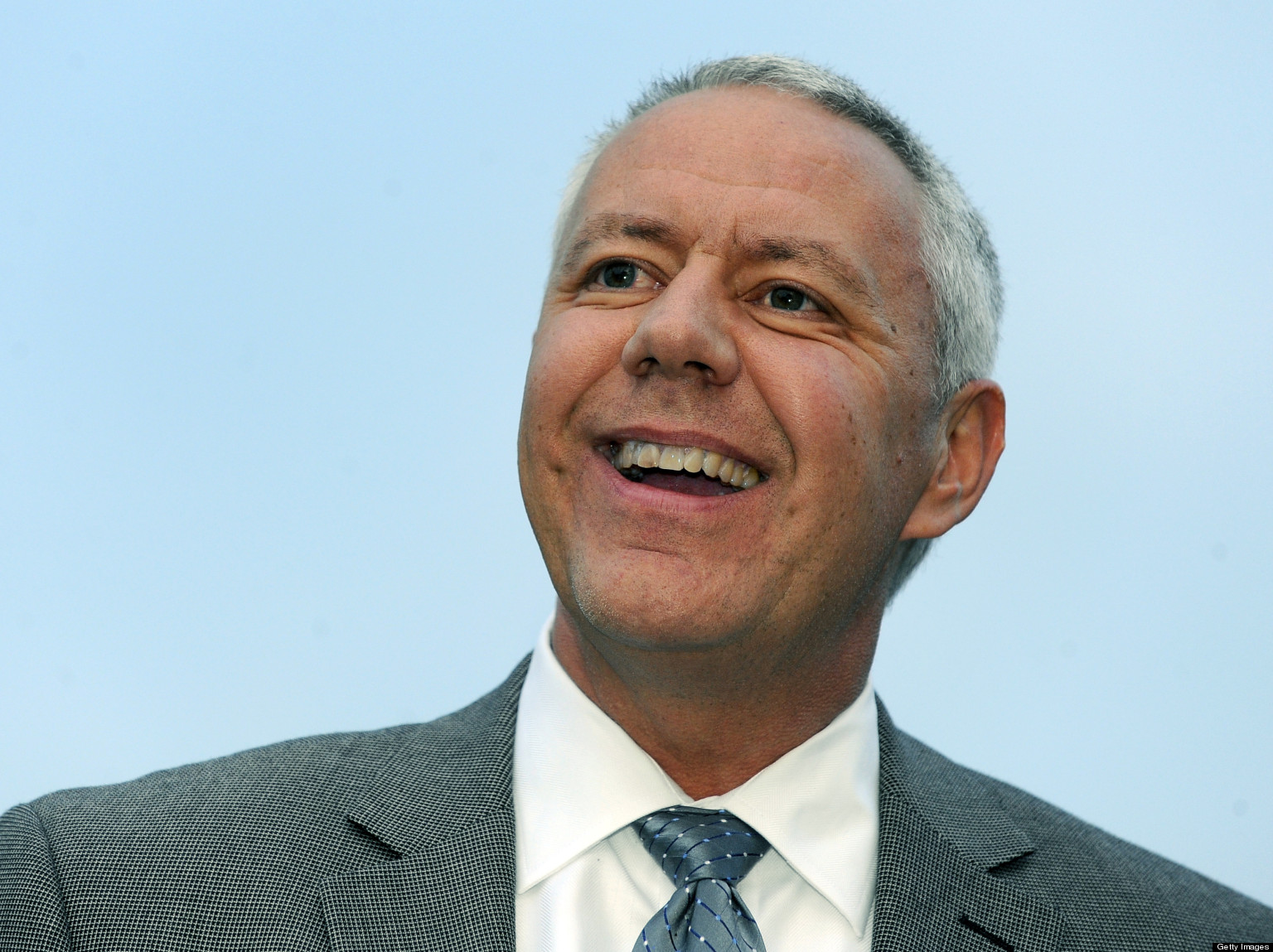 In a Jan. 26 interview on Denver’s KNUS-710-AM, U.S. Rep. Ken Buck said once again there’s not a “shred” of evidence of collusion between Trump and Russia–and he recommended that Trump skip any interviews with Special Prosecutor Robert Muller, saying it’s a perjury trap and pointing to problems Bill Clinton encountered when interviewed under oath about Monica Lewinsky.

Buck was told “to put his lawyer hat on” by KNUS guest host Randy Corporon, who then asked, “Do you believe that President Donald Trump should sit down with special prosecutor Robert Mueller?”

Corporon continued, “It would be the dumbest thing a sitting president could do that I could possibly think of in this environment.”

Buck responded, “Well, it’s Monica Lewinsky. And, obviously Bill Clinton knew he had sexual relations with that woman, but the problem is you have no control over the topics of the questions, you can’t have 100% recall on issues that happened 2-3 years ago…”

“There has been no collusion,” Buck told KNUS guest host Randy Corporon. “There’s not a shred of evidence about collusion.”

“This president should not give a statement, and this special counsel should wrap this up,” said Buck.

Still, Buck, who sits on the House Judiciary Committee, which would theoretically take up impeachment hearings if any occur, said a “Republican-controlled Congress” would impeach a Republican president, if a “crime was presented” to the body.

Buck said last year that the Russia-Trump collusion investigation has “no substance.”

Buck addressed a handful of other topics in the interview, including DACA. The Congressman expressed an openness to a DACA deal, even one possibly involving a path to citizenship for Dreamers.

“You can see some of the Art of The Deal in how [Trump] handled the shutdown,” Buck said, saying he looks forward to seeing what Trump comes up with for the Dreamers.

Listen to the exchange about a possible Mueller interview in the audio below, or catch the entire interview here.