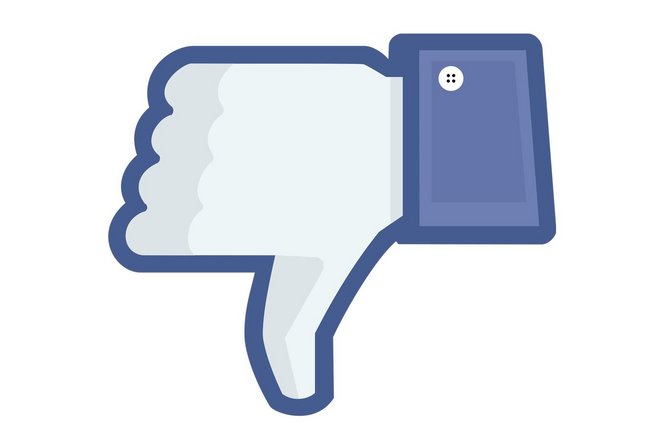 Justin Ratzlaff, the former chairman of the Rio Grande County, Colorado, GOP, shared a Facebook post this week that says “feminism is more harmful than shooting up heroin or smoking crack”.

The post insults the physical appearances of three women with “before” and “after” photos that are meant to show that feminism makes women less physically attractive. 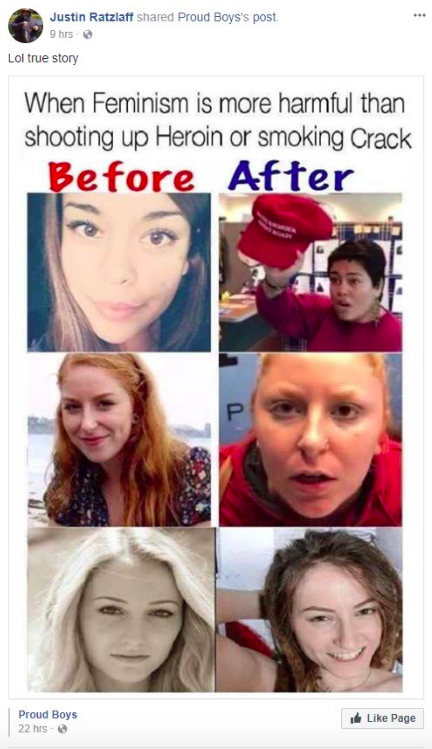 Ratzlaff, who has a confederate flag tattoo, shared the post from a Facebook page called “Proud Boys,” which you should just see for yourself.

Asked by the Colorado Times Recorder to elaborate on the post, Ratzlaff replied “it is a meme a joke no I don’t think feminism is worse then heroin but they both are bad for women. Because feminism is not about equal rights anymore.”

Ratzlaff added that he’s considered leaving the Republican Party and becoming a Libertarian.