Can John Elway Save Colorado Republicans With a Run for Office?

How Abortion Has Shaped Colorado Elections 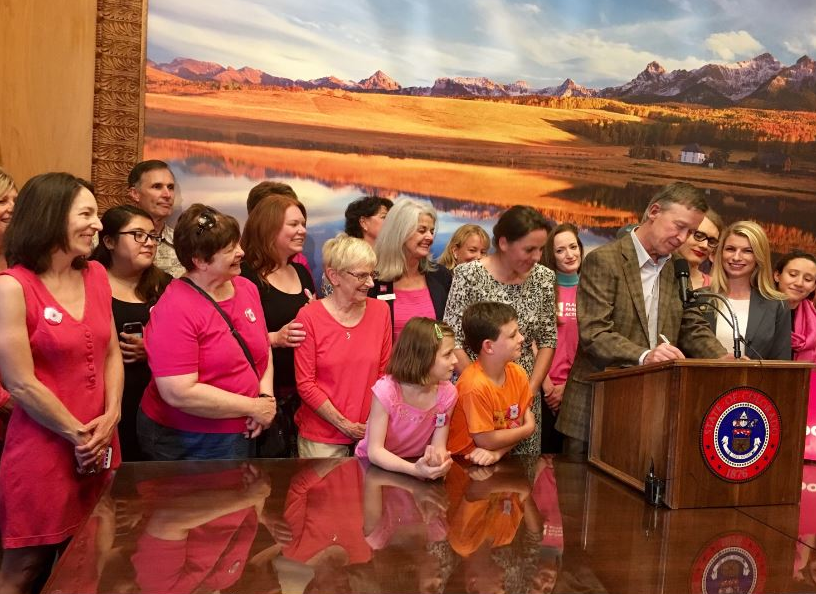 Colorado Gov. John Hickenlooper signed a bill Monday that will make it easier for women to access birth control.

This change may seem relatively minor compared to the many hurdles women face when it comes to accessing reproductive care and planning their lives, but advocates say having to pick up a prescription every one to three months can pose significant challenges, especially for women who travel frequently, attend school, or live in rural areas. And sometimes, women run into unexpected obstacles, like changes to insurance, that can prevent them from taking their birth control on time, which raises the risk of an unintended pregnancy.

A 2011 study from the National Institutes of Health found that unintended pregnancies were cut by nearly a third when women were provided with a one-year supply of contraceptives compared to one or three months worth of medication at a time.

Advocates say the law will particularly benefit lower- and middle-income women who may lack reliable access to transportation or have unpredictable work hours.

Jolene Cardenas of the Colorado Organization for Latina Opportunity and Reproductive Rights (COLOR) said in a statement that the change is a major win for Latinx communities, where “systemic barriers like poverty, language, lack of transportation and immigration status make getting care more difficult, resulting in ongoing health disparities.”

Similar laws are in place in seven other states, including California, Oregon, and Vermont.