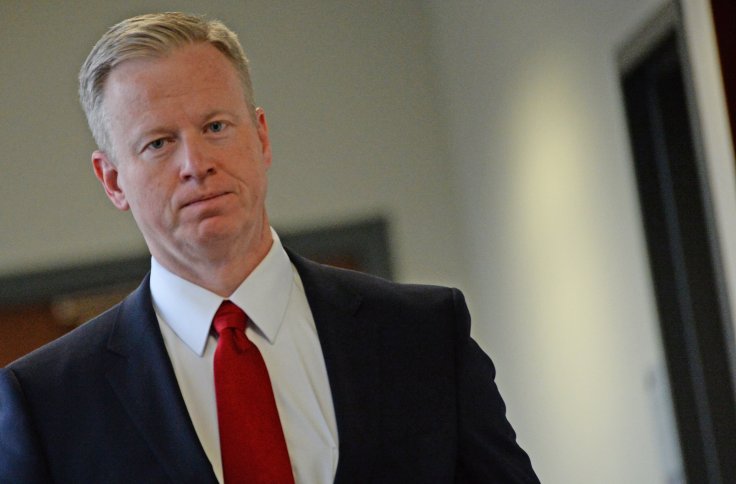 Mitchell: “One of my opponents has been using the death penalty, you know, from all indications – it certainly appears – for political purposes.” Mitchell told Crank. “And that’s really unfortunate. This is a life or death issue.”

“It was impossible that [Brauchler] was going to get a verdict of a death penalty,” Mitchell told Crank. “So, there’s $4 million wasted.  [He] is going around the state calling for a death penalty case; some of the victims’ families didn’t want that. But more importantly, it was just about an impossible situation to obtain a death penalty verdict in a guy that was so mentally ill.”

Immediately after he lost the Aurora theater trail, Brauchler defended himself against attacks that he’d pursued the death penalty in the case simply to promote himself.

Brauchler: “People who are opposed to the death penalty are going to find reasons to accuse me or any other prosecutor for seeking it. And the most likely targets are, ‘Oh, it must have been ego, or it must have been political ambition.’”

Mitchell: “I’ve always supported the death penalty, but i don’t think it should be used as a political pawn,” Mitchell told Crank during his interview Friday. “…I certainly don’t believe the death penalty should be applied to people that are severely mentally ill or diagnosed as severely mentally ill, don’t know right from wrong.  But there is great evil in this world. And I think it can be used, and should be used, as a deterrent.”

Listen to Mitchell on the Jeff Crank Show on KVOR 740-AM May 6: