I spend a lot of ink in this column pointing out and criticizing the immoderate and extreme views of Republican officials and activists in Colorado. Having raised several children, however, I know that the carrot can be as effective as the stick—in fact more so.

So I’m going to start calling out moments of sanity by GOP personalities and officials at the end of each week. This is as much for my benefit as yours. When trudging through the Fever Swamps™ it is easy to get disheartened by the utter obliviousness and mean spirited nature of life inside GOP’s social media bubble. I need to feel some hope, occasionally.

So a shout out to these folks, some of whom I criticize regularly, for not being afraid to go against the grain of a majority of their party: 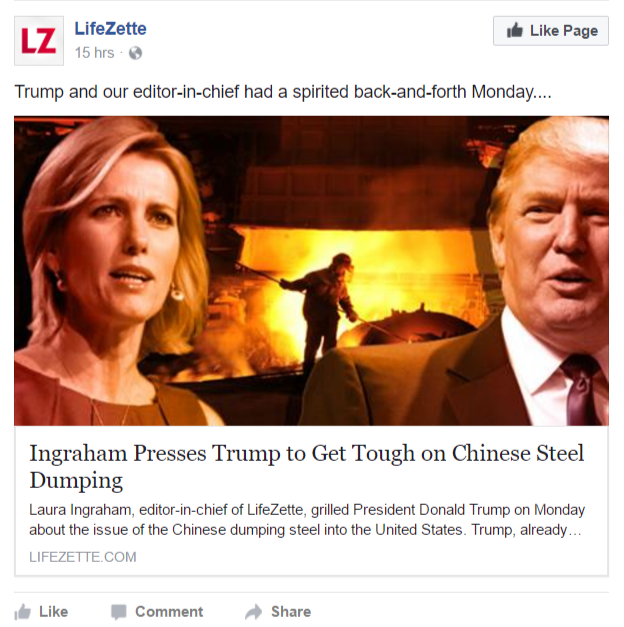 Brian Vande Krol was the GOP candidate for state legislative district 35 in 2012. Here he points out the hypocrisy of anti-tax Republicans who lament that more poor people aren’t paying income tax: 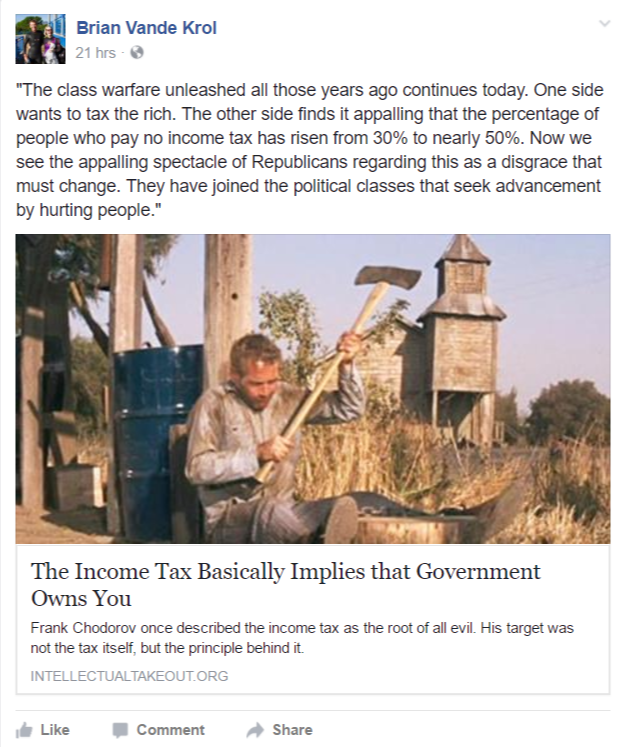 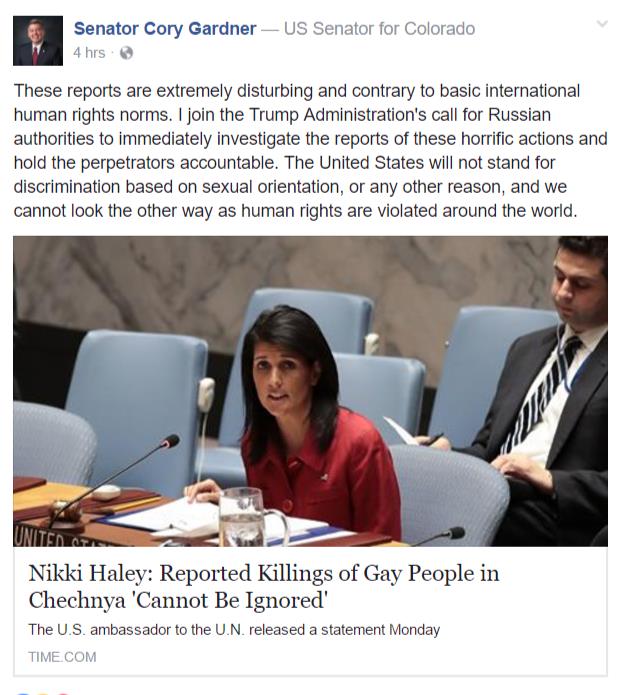 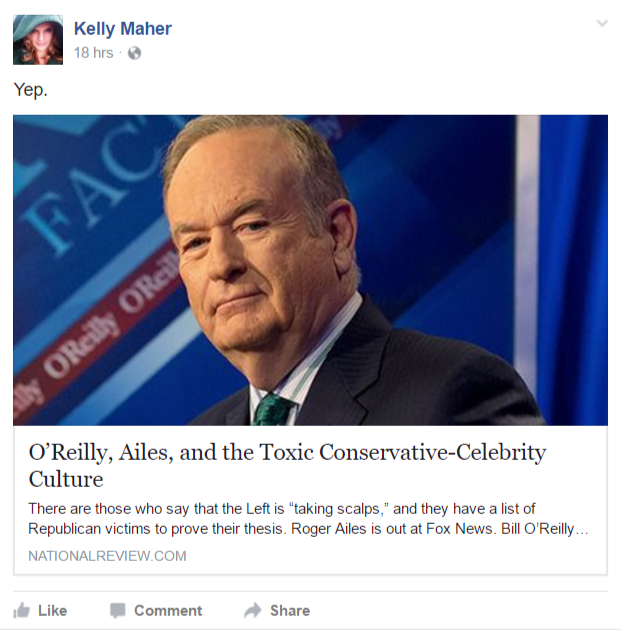 There you have it, folks! We should always endeavor to give credit where it is due in order to promote moderation on the right.