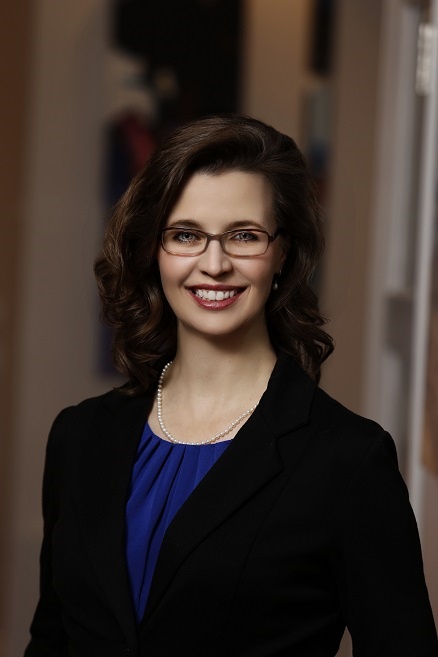 Democrat Rachel Zenzinger pulled out a win in a key Arvada/Westminsiter state senate race against State Sen. Laura Woods, who received just over 46% of the vote compared to Zenzinger’s nearly 48% in last night’s election.

Zenzinger’s race was one of three contests Democrats needed to win to take control of the state senate and with it state government. They won two of three, leaving Colorado Republicans with a one-seat margin in the state legislature.

“Thank you to the staff, volunteers and all the other people who supported or donated to this campaign. Senate District 19 is comprised of a large percentage of voters with moderate political views, and it seems they tipped the polls in our favor. I am grateful to those voters who took the time to absorb our middle-of-the-road, commonsense messages in which we emphasized plans for collaboration at the State House. I plan to move forward quickly in the areas that we have pledged for so long to improve: education, the economy, housing, transportation, environment and measures to help middle-class families succeed, just to name a few.”