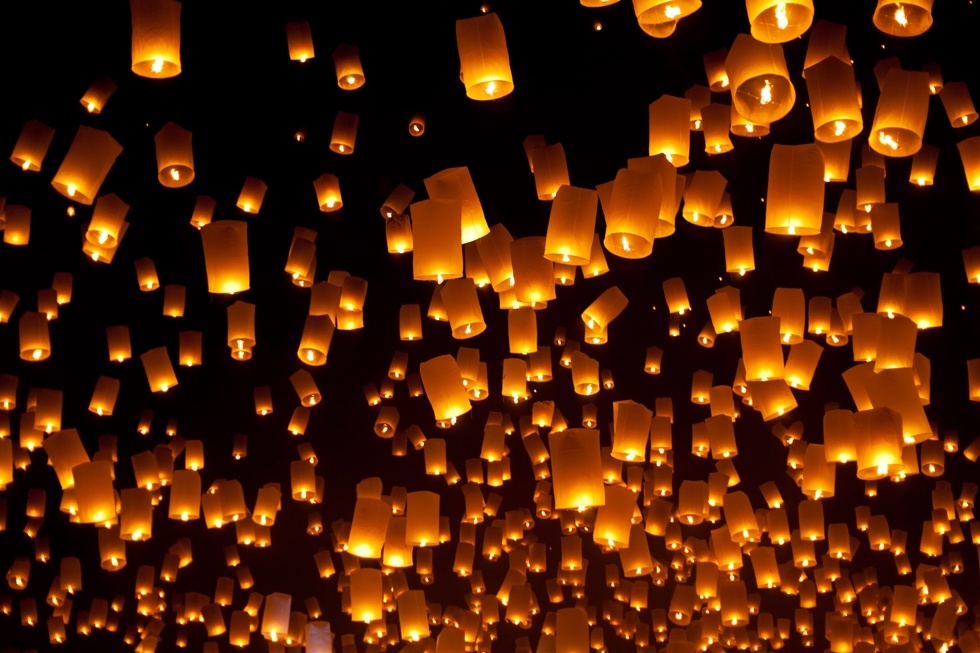 The Colorado Immigrant Rights Coalition (CIRC), along with partnering organizations, will hold events in four locations across the state this evening urging voters to elect officials who will advocate for immigrant families.

Each event will feature a press conference led by CIRC and partners, followed by a candlelight vigil.

Supporters will release sky lanterns to send messages of hope to immigrant families who are in danger of being separated, and children will speak about how deportation affects them.

As the election nears, the events are meant to remind the public that the 11 million undocumented immigrants living in the U.S. depend on their neighbors and allies to cast ballots and elect officials who support comprehensive immigration reform.

There’s a lot at stake for immigrants at the national level as well, as the future president could decide to discontinue the Deferred Action for Childhood Arrivals (DACA) program, which protects those who were brought to U.S. as children from being deported.

CIRC has been working to register as many Latino voters as possible and make sure they turn up in high numbers to the polls on Nov. 8. Latino voter registration has been on the rise in Colorado this election cycle, perhaps due in part to the fact that immigration issues have taken a front seat.