Hanks Goes on Offensive Against O’Dea on Abortion 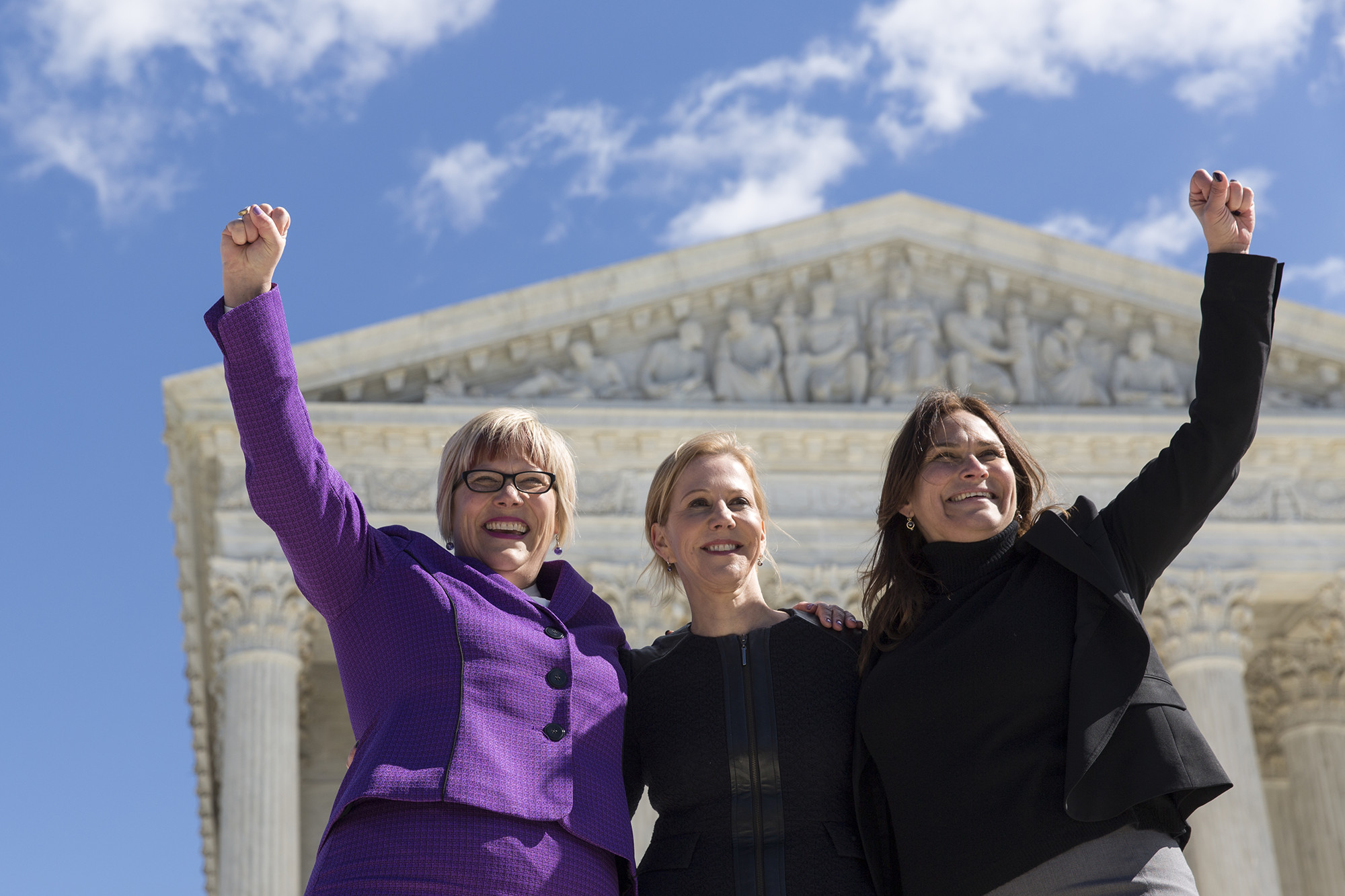 In yesterday’s Whole Woman’s Health v. Hellerstedt ruling, the Supreme Court overturned 5-3 a Texas law that would have severely obstructed a woman’s ability to get an abortion in the state. The law, among other requirements, mandated that clinics meet hospital-grade standards and that doctors who provide abortions have admitting privileges at a hospital within 30 miles of their clinic. The Supreme Court found that these requirements unfairly target abortion clinics and are not actually aimed at increasing safety.

Justice Stephen Breyer wrote the majority opinion. He affirmed, “We agree with the District Court that the surgical-center requirement, like the admitting-privileges requirement, provides few, if any, health benefits for women, poses a substantial obstacle to women seeking abortions, and constitutes an ‘undue burden’ on their constitutional right to do so.”

NARAL Pro-Choice Colorado released a statement explaining how this decision will affect Coloradans. The Executive Director of NARAL Pro-Choice Colorado, Karen Middleton, explained, “The decision means TRAP [Targeted Regulation of Abortion Providers] bills like those repeatedly attempted by abortion opponents and anti-choice legislators in the Colorado General Assembly should stop. They are unconstitutional.”

NARAL went on to emphasize the importance of this election with regards to women’s rights. The organization declared, “NARAL Pro-Choice Colorado will continue the fight to protect and expand reproductive freedom for all by supporting legislation that respects our rights, electing officials who fight to preserve these rights, and supporting candidates who understand the importance of appointing judges who respect our rights.” They also called on Cory Gardner to “Do His Job and meet with Supreme Court nominee Merrick Garland.”

Many are calling this decision one of the biggest victories for women’s rights in the past several decades. NARAL Pro-Choice Colorado took a firm stance and concluded, “We can’t let what happened in Texas happen here. And we won’t.”