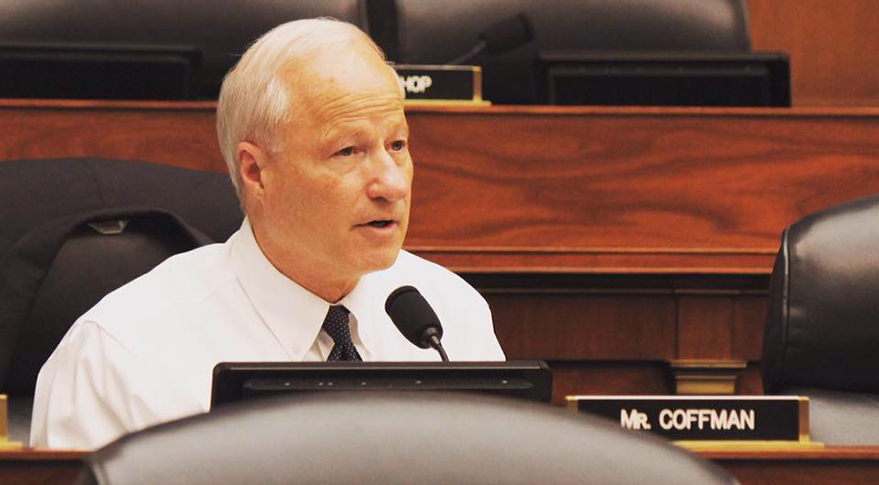 Representative Mike Coffman (R-Aurora) voted in favor of a bill that would slash Obamacare funding, place new restrictions on Planned Parenthood, and lift a ban on flying the Confederate flag at veteran cemeteries. These controversial measures were riders on an appropriations bill intended to provide funding for the looming Zika crisis.

Both sides of the aisle are blaming partisan politics for Congress’s failure to provide funding for Zika virus research, prevention, and treatment.

Democrats argue that the Republican-constructed bill was designed specifically to put Democrats in a difficult position. Senate Minority Leader Harry Reid (D-Nev.) explained, “It’s like we’re being dared to oppose this legislation, we have no choice.”

Cindy Pellegrini, a lobbyist for March of Dimes, told Politico, “The package looked like it was not designed to be successful and that was deeply troubling for us.”

On the other side of the aisle, Republicans argue that Democrats should have put the impending Zika crisis over petty partisan agendas. House Majority Leader Mitch McConnell (R-Ky.) responded to the Democrats’ stance on the bill. “There’s no reason they should put partisan politics above the health of pregnant women and babies.” McConnell went on to explain, “Our friends across the aisle can try to come up with a line of excuses as to why they are blocking funding to address the Zika crisis, but here’s what it all boils down to: partisan politics.”

Both sides are confident that the opposition will be blamed for this public health failure. Democrats say that the majority party will be held accountable, while GOP leaders say the failure to complete negotiations with Republicans is on Democrats. How this plays out for legislators in their respective elections is unclear.