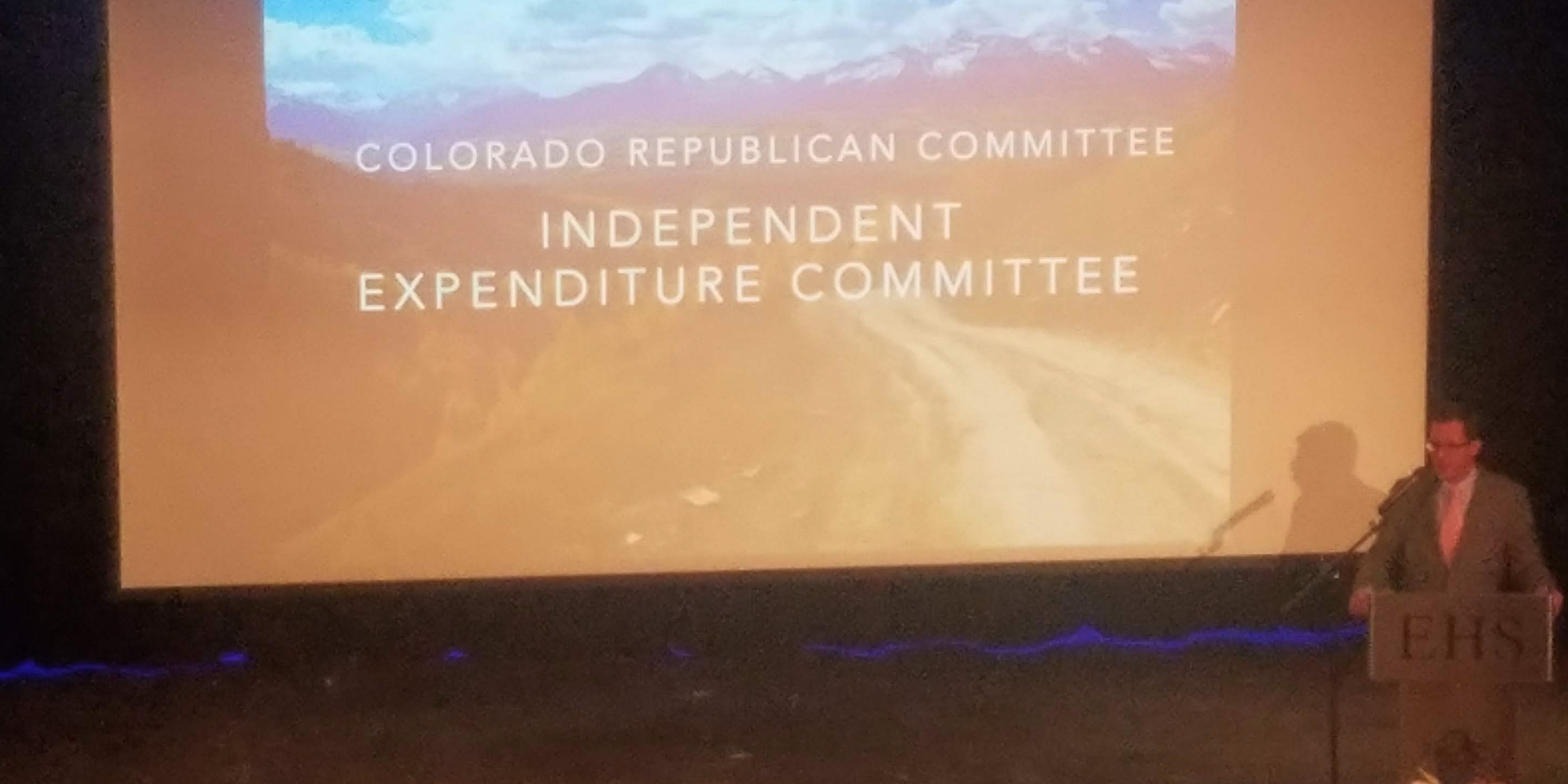 Former Colorado GOP Chair Ryan Call is in serious legal trouble for allegedly stealing nearly $280,000 from pro-Trump super PAC Rebuilding America Now while he was treasurer of the organization from 2016 to 2019. Despite the fact that one complainant, Cleta Mitchell, is a fervent election fraud conspiracist, her allegations are serious enough for the state Office of Attorney Regulation Counsel (OARC) to decide to move forward with a complaint following its own investigation.

During that time, Call also served as treasurer of another large political entity, one he also founded: the Colorado Republican Party’s Independent Expenditure Committee (CRCIEC). Call’s decision to create the CRCIEC was controversial to begin with, as the concept of a political party creating its own “Independent Expenditure Committee” intended to be independent specifically from the party launching it and run by a former party chair raised obvious concerns. Nevertheless, the group won a legal challenge and subsequent appeals and has continued to serve as the establishment GOP’s political arm ever since.

In April of 2019, just months before the Trump super PAC raised concern about Call to his law firm Hale Westfall, Call gave a detailed presentation about the CRCIEC’s work on the 2018 election to Colorado Republicans at their annual meeting. Call detailed how the group spent over $3.6M of donor money in ultimately failed efforts to elect Walker Stapleton as governor and flip the state senate to Republican control.

“The organization was able to raise $3.6 million in contributions and spend $3.6 million in expenditures of an independent character to help support election of Republican candidates. We stayed in our lane in consultation with our Republican elected officials and leadership, focusing our efforts largely on the state senate and the governor’s race…,” said Call during the presentation.

Call made a point to note the savings created by “unique relationship” between the Party and the CRCIEC, which he described as an “arm of the party.” He specifically mentioned a non-profit mail discount that the CRCIEC was able to use because of this unprecedented structure. That discount turned out to be the state party sharing its nonprofit bulk mailing permit with the CRCIEC, a practice that campaign finance watchdog Matt Arnold challenged in court, though his complaint was ultimately dismissed.

Call stated: “Because of the unique relationship of the Independent Expenditure Arm of the Party with the Party itself, we are able to take advantage of certain non-profit mail discounts that helped facilitate a much more efficient spending of the dollars in connection with elections than an outside 527…”

Attempts to reach Mr. Call by phone were unsuccessful; he did not answer his phone and his voicemail box is full.

Listen to audio of Call’s full presentation here and follow along with his slides below.