The proposal on last month’s election ballot to restrict abortion in Colorado was expected to be close, but just over an hour after the polls closed on Nov. 3, the race was called. Proposition 115, which would have banned abortion at 22 weeks, lost by 18 percent of the vote. 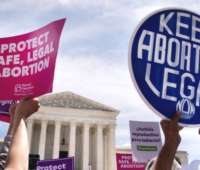 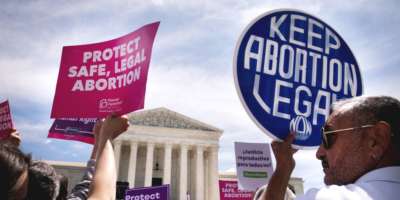 A multi-denominational coalition of faith leaders in Colorado is taking a stand against Proposition 115, a ballot measure that would ban later abortion care in Colorado.