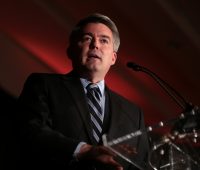 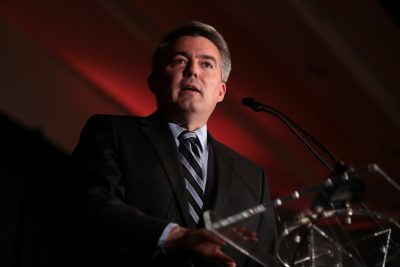 In the wake of Trump’s comments last week that he’s willing to “look” at federal spending on entitlements, a progressive group is putting renewed scrutiny on U.S. Sen. Cory Gardner’s (R-CO) stance on Medicare and Social Security, including Gardner’s statement during his last Senate race that he would vote in the Senate to privatize Medicare, as he’d voted to do during his House tenure.