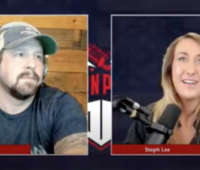 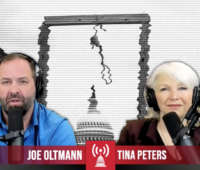 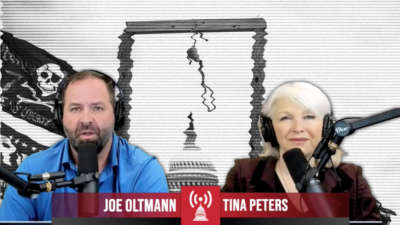 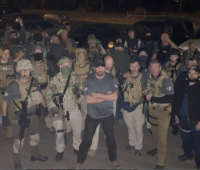 The United American Defense Force (UADF), a controversial Colorado group may be an illegal militia, prohibited by provisions in both Colorado statute and the U.S. Constitution, according to a national legal expert. 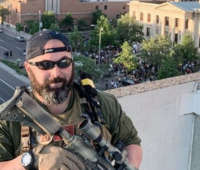 The leader of a Colorado-based militia says some businesses impacted by the Marshall Fire are paying his members to provide security at their locations. John Tiegen leads the United American Defense Force (UADF), the militia division of far-right conspiracist group FEC United. 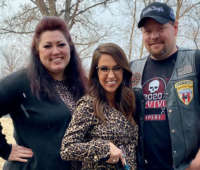 UPDATE: Jacqueline Anderson responded to a request for comment soon after publication. Her comments have been included below. 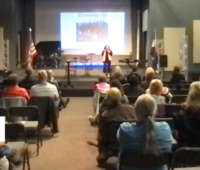 Editor’s note: This article was originally published in August, 2020, after Wisconsin teen Kyle Rittenhouse, was first accused of murdering a protester in Kenosha. We’re republishing it now as Rittenhouse’s trial moves forward and as the Colorado militia group, the United American Defense Force (UADF), continues to appear at public gatherings in Colorado, including recent school board meetings in Cherry Creek, Colorado Springs, and Douglas County. John “TIG” Tiegen, who made the “Nice [email protected]&k shot, Kyle” comment, is a former Trump spokesman and the leader of UADF, which is the armed division of the far-right group FEC United, founded by election conspiracist Joe Oltmann and previously headed by Colorado Republican Party leader Kristi Burton Brown.

United American Defense Force, which is the militia division of the far-right conspiracist group FEC United, is calling on all members to pack the District 20 school board meeting in Colorado Springs this evening. 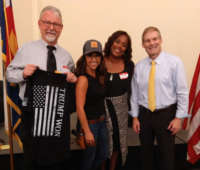 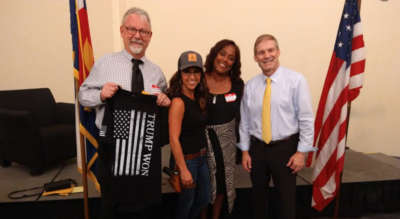 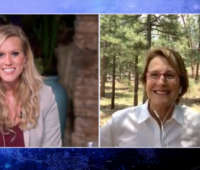 “People judge you by the company you keep.”