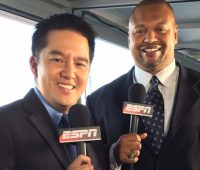 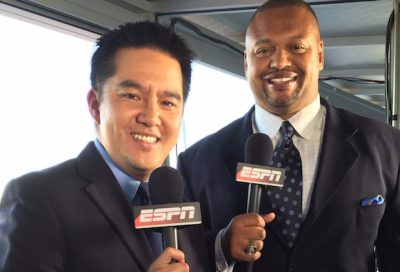 This story flew around the Fever Swamps™ like a bad illness when it was first reported. It went along the lines of: Overly politically correct ESPN banned an announcer from a game simply because he shared a name with infamous traitor General Robert E. Lee. State Rep. Lori Saine (R-Firestone) bought it.