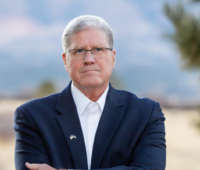 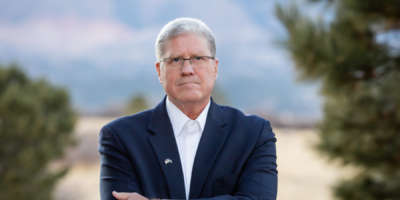 David Winney, a Republican, dropped his quest to be Colorado’s Secretary of State Friday, throwing his support to Tina Peters, the embattled Mesa County County Clerk, who announced her entrance into the race on former Trump advisor Steve Bannon’s podcast Feb. 14. 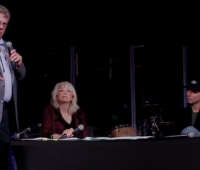 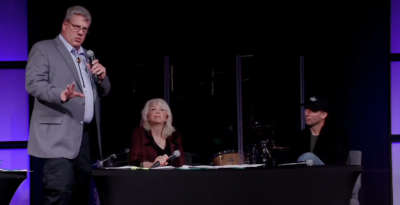 “This is not about Republican and Democrat,” Mesa County, Colorado, Clerk Tina Peters told the audience of election conspiracists. “They try to make it so it seems they’re dividing one party against the other, but it’s not that at all. It’s the globalists who have their thumb on the scales. … So it’s important for us to bring everybody into the fold to let them know what’s going on.” 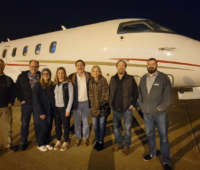 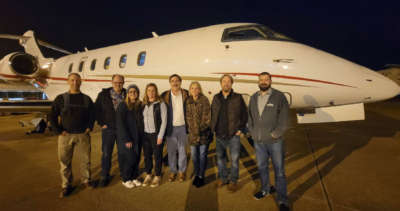 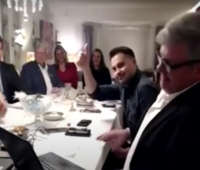 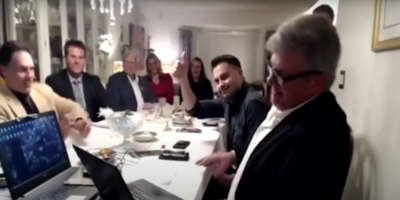 “And you know, the poll watchers, we’re going to train them to be more aggressive. There’s no more of this, ‘Sit in the corner and don’t touch anything and don’t talk to anybody.’ We’re going to be bulldogs from here forward.”

Last night, on the first anniversary of the storming of the U.S. Capitol, Colorado state Rep. Ron Hanks, who hopes to work as a senator in that building next year, listed the Republican candidates seated next to him who also participated in the insurrection. He did this to impress prominent conspiracist and Trump ally Mike Lindell, the featured speaker of the evening’s election fraud conspiracy Zoom meeting hosted by Sherronna Bishop, Congresswoman Lauren Boebert’s former campaign manager, which Hanks and other 2022 GOP candidates had joined. 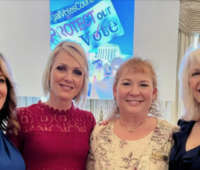 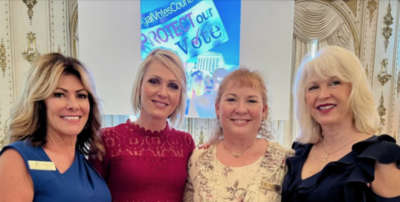 Colorado Gubernatorial hopeful Heidi Ganahl made headlines last month for sharing her belief at a Durango fundraiser that the 2020 election results may have been rigged. 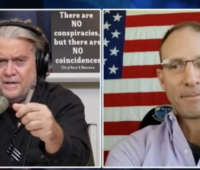 Mike Lindell, the CEO of MyPillow and a leading election-conspiracy ally of former President Donald Trump, has given financial support to a new nationwide organization devoted to “election integrity,” according to Shawn Smith, a prominent Colorado Springs-based activist and apparent leader of the organization. 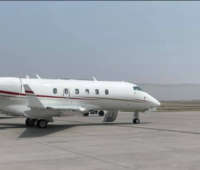 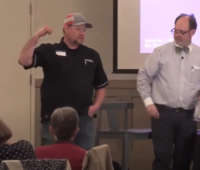 Members of a QAnon-linked election fraud conspiracy group — some of whom are armed — are knocking on doors of voters across Colorado, attempting to find evidence of voter fraud.