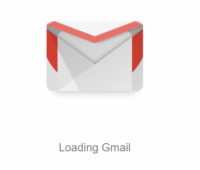 Congressional candidate Lauren Boebert’s spokeswoman thinks “something nefarious” is causing Boebert campaign emails to be directed to the spam folders of people who have Gmail accounts. 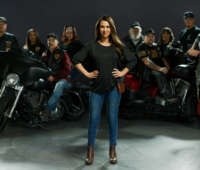 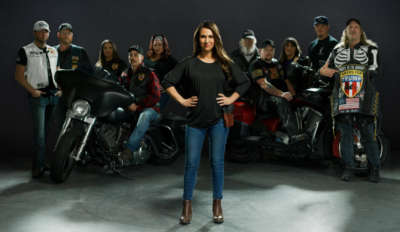 A spokeswoman for Republican congressional candidate Lauren Boebert on Tuesday tried to definitively stomp out the embers of the QAnon conspiracy fire that’s been singing the Rifle restauranteur’s campaign for months, even as a new brush fire cropped up concerning the Greek citizenship of beloved Hollywood star Tom Hanks.