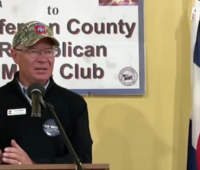 At a campaign event earlier this year, state senate candidate Tim Walsh reassured his audience that although he can’t campaign on “election integrity,” he is suspicious of Biden’s victory. As part of his justification for claiming that “something was fishy with the 2020 election,” Walsh cited MyPillow CEO and Big Lie proponent Mike Lindell’s “great movies,” saying he’s watched them all. 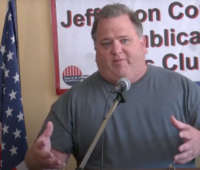 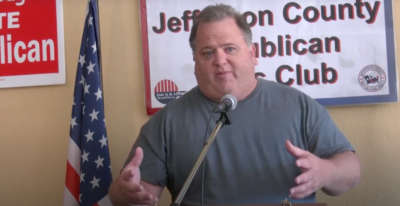 It’s over a year since the 2020 election, but teams of election fraud conspiracists are still going door-to-door in counties all over Colorado, searching for so-called “phantom votes” that they remain convinced — without evidence— actually exist. 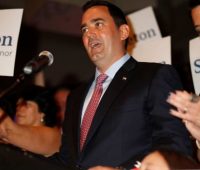 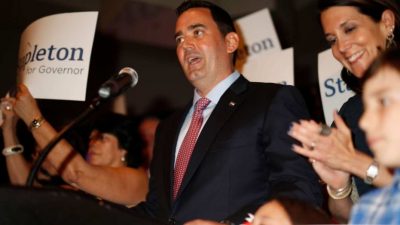