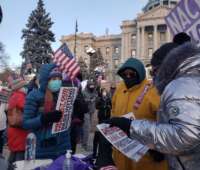 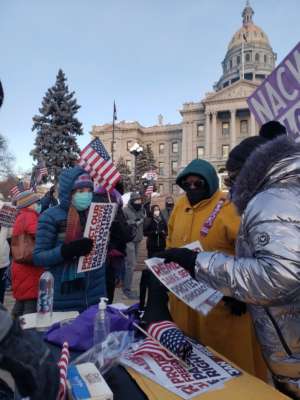 Today, on the one-year anniversary of the insurrection of the U.S. Capitol by a violent mob, about 30 people gathered at the Colorado Capitol to mark the event and to resolve to fight to prevent another attack like the Jan. 6 insurrection from happening again. 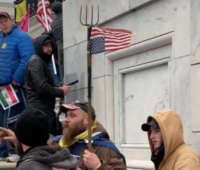 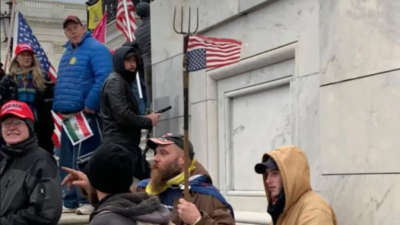 A year after the nation survived its first-ever insurrection, federal law enforcement has so far arrested twelve Coloradans for their participation. While prosecutors are focusing on bringing charges against the most serious offenders, such as those suspects who assaulted police, vandalized federal property, and entered the House itself, it’s worth keeping in mind that the sheer size of the march overwhelmed the Capitol Police who simply didn’t have the numbers to prevent the crowd from surrounding the building. Those protestors who walked past police barriers, but stopped short of entering the Capitol may not have committed as serious crimes as those who broke in, but their presence allowed more aggressive marchers to act with impunity. 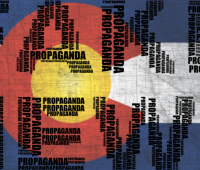 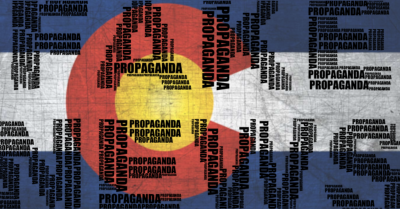 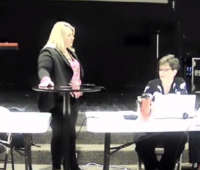 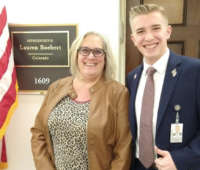 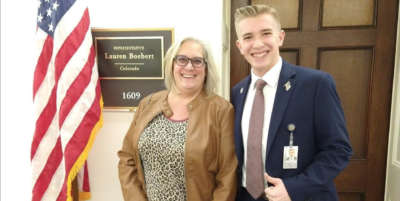 Citing his family’s concern for his safety, Colorado teenager Weston Imer resigned from his paid internship for Congresswoman Lauren Boebert (R-CO) after just six days. His brief time as a House staffer was cut short by the shocking insurrection attempt on Jan. 6 and the potential of more violence to come.