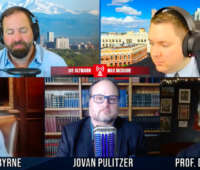 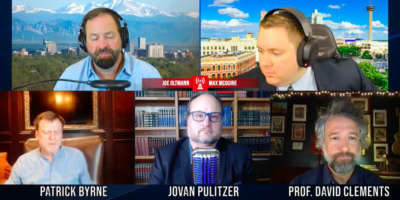 Former Dominion Voting Systems executive Eric Coomer filed another defamation lawsuit against former Overstock.com CEO Patrick Byrne on Friday for his 2021 film “The Deep Rig,” which prominently featured Douglas County podcast host and election conspiracist Joe Oltmann. Byrne wrote a self-published book of the same name and served as a co-star and producer of the film. 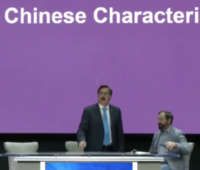