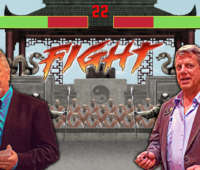 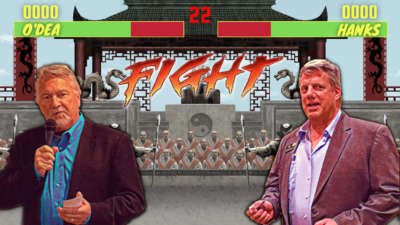 The U.S. Senate race between Colorado state Rep. Ron Hanks (R-Cañon City) and businessman Joe O’Dea is highlighting a growing divide amongst Republicans on the subject of abortion. The debate over how extreme GOP politicians should be on abortion has not just affected Colorado’s Senate race, but was also front and center in Louisiana, where earlier this month House Bill 813, a near duplicate of Rep. Dave Williams’s (R-CO Springs) failed personhood bill, was blocked not by pro-abortion Democrats, but by Republicans and anti-abortion groups that felt it went too far.