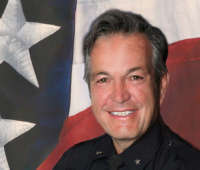 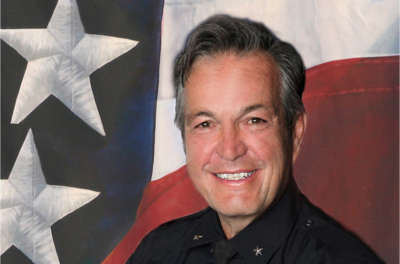 John Anderson, one of four GOP candidates vying to be elected Douglas County Sheriff, announced his support on social media for a model of law enforcement known as constitutional policing, but his rationale for that position aligns with another distinct controversial movement popular in some conservative political circles known as “constitutional sheriffs” which deems the sheriff as the ultimate arbiter and authority in enforcing laws in a county jurisdiction, and which has racist roots in American history.