Asked earlier this month about President Donald Trump’s handling of the Russian bounty scandal, U.S. Sen. Cory Gardner (R-CO) launched into an attack on Russia, instead of criticizing the president, and shifted blame to the left, saying Speaker of the House Nancy Pelosi (D-CA) and Senate Minority Leader Chuck Schumer (D-NY) had the same U.S. intelligence showing Russia paid bounties to Taliban-linked mercenaries to kill U.S. troops in Afghanistan. 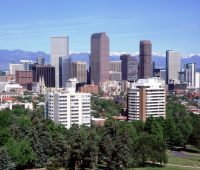 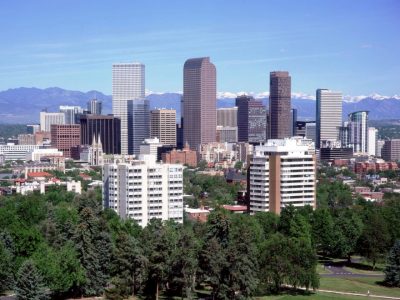 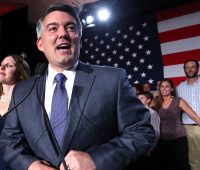 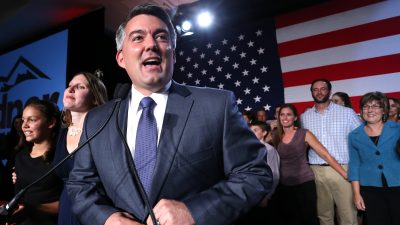 Even though U.S. Sen. Cory Gardner (R-CO) has painted himself as a defender of Colorado’s cannabis industry and a progressive Republican when it comes to immigration reform, he’s been unable to convince fellow Republicans to pass laws to help marijuana businesses or immigrants. 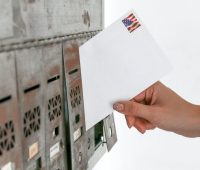 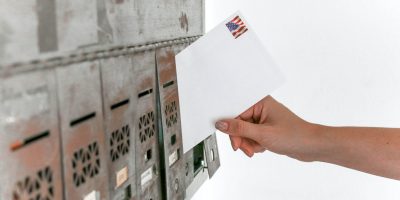 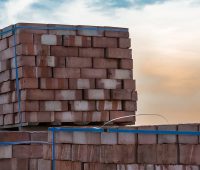 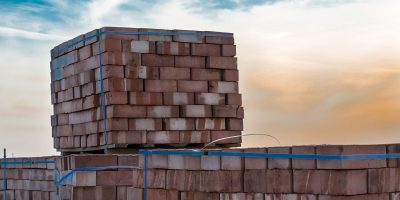 As events protesting police brutality continue across the nation, two Colorado Republicans insinuated on Facebook that the violence — the instances of looting or rioting — at some of these protests did not occur randomly and was not incited by the police presence. They implied, rather, that the violence was premeditated and encouraged by liberal donors.

The Center for American Progress Action Fund, the League of Conservation Voters, and the Sierra Club have formed a group to fight back against misinformation spread by the Trump administration on climate change, push politicians to take a stand on environmental issues, and demonstrate that climate is a winning issue up-and-down the ballot.

On Saturday afternoon in downtown Denver, traffic was backed up around the Capitol, cars were constantly honking, and people were shouting out their windows. It felt almost normal. 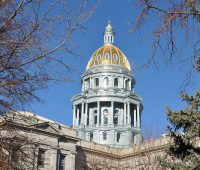 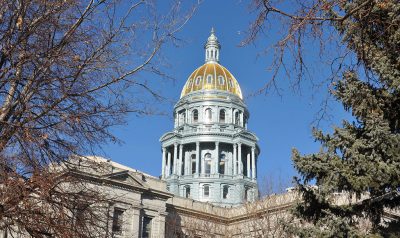 Democratic members of both the Colorado House and Senate released a letter Thursday denouncing hate crimes and hate speech that have emerged across the state during the Coronavirus pandemic. 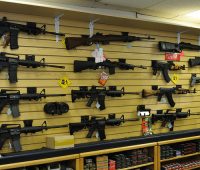 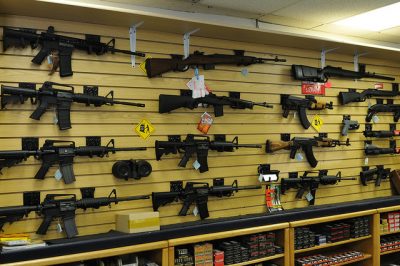 U.S. Rep. Joe Neguse (D-CO) introduced a bill Tuesday that would provide $25 billion to a United States Postal Service (USPS) that was struggling financially even before the coronavirus pandemic hit the United States.