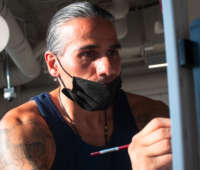 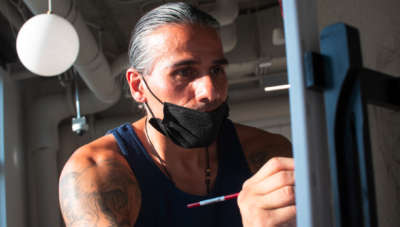 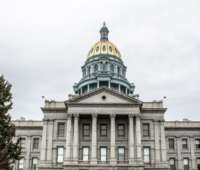 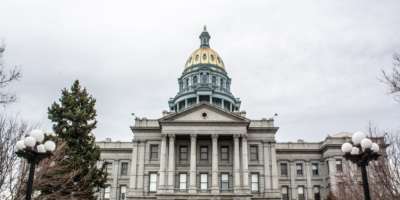 Jonathan Cespedes believes that his mother, Susan, would still be alive today if she’d been allowed to be released on bond instead of awaiting trial in the El Paso County jail for an alleged financial crime committed in another state. The 55-year-old woman died in 2019 after trying to seek medical attention from jail staff for weeks, according to court documents.