U.S. Rep. Ken Buck (R- CO) appeared on the Kelley & Kafer Show (KNUS, 710am) Monday to talk about his impressions of the congressional hearing with FBI Director James Comey to examine his decision not to file criminal charges against Hillary Clinton, over allegations of inappropriate handling of emails with sensitive information, and her use of a private server in her home while serving as Secretary of State. 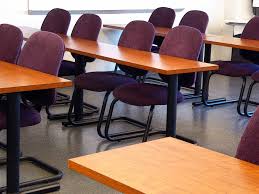 Keyser claims extra signatures can make up for fogeries

The snowballing signature petition scandal for Jon Keyser is inviting speculation of exactly where and how it all ends for the young Republican, who just two short months ago appeared to be the GOP favorite from a field of 15 contenders vying to retire U.S. Senator Michael Bennet, fulfill the only viable hope for flipping a seat in the Senate, and holding or growing a Republican majority in the chamber this November.