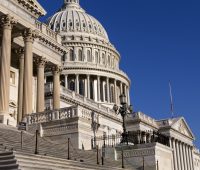 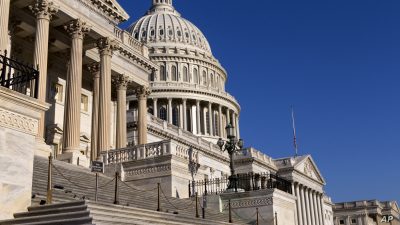 Almost six months ago, the U.S. House of Representatives passed the historic bipartisan Violence Against Women (VAWA) Reauthorization Act. Since then, the U.S. Senate has stalled on moving this crucial legislation forward, which is unacceptable. Colorado families and survivors deserve more than inaction by leadership when it comes to protecting their right to live in safe communities. 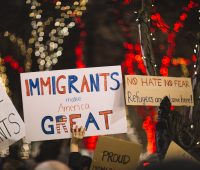 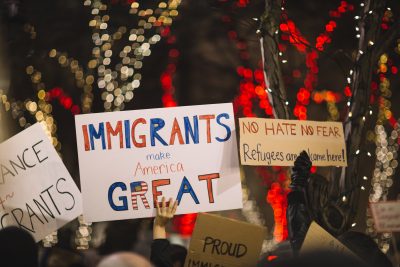 The following is a statement from the Colorado Coalition Against Sexual Assault (CCASA) in conjunction with dozens of anti-sexual violence coalitions nationwide on the conditions of immigrant detention centers and reports of sexual abuse in ICE custody. 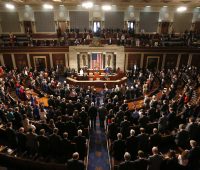 Opinion: It’s Time to Support Victims and Protect Our Communities 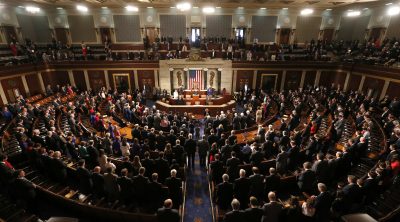 Rape and sexual assault, dating and domestic violence, and stalking are pervasive problems in our society. No community is unaffected. Recognizing this, Congress passed the Violence Against Women Act (VAWA) in 1994 to improve the nation’s response to gender-based violence. It has been reauthorized three times since then, in 2000, 2005, and 2013; each reauthorization made vital improvements to previous law. VAWA is up for reauthorization again, providing us with the opportunity to make modest but meaningful improvements to strengthen protections for victims, especially those who are most vulnerable.