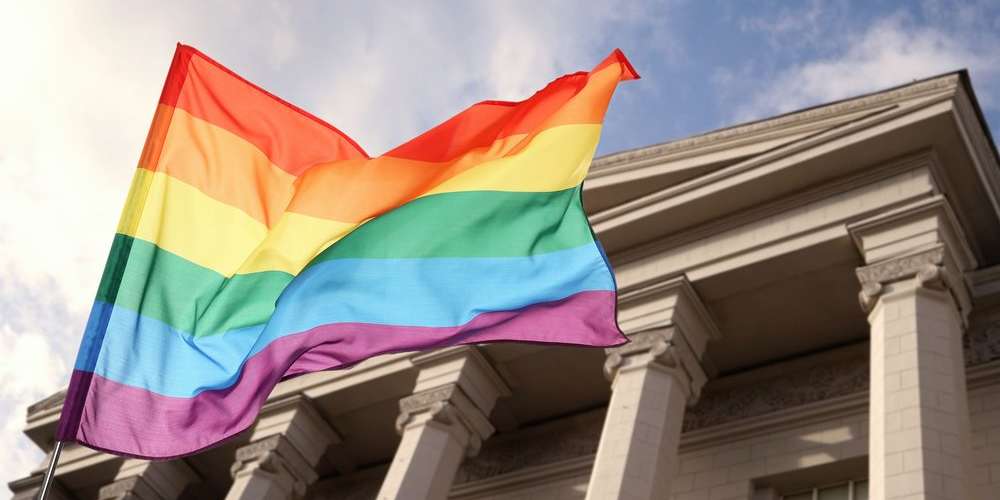 Conservative activists are flaming an upcoming event as “disgusting,” “outrageous,” and “inappropriate.” But do they have any evidence for these claims?

In February, the Jefferson County Education Association (JCEA) is hosting a Drag Bingo Happy Hour to raise money for a scholarship program intended to help high school seniors pursue a career in education. The event features alcoholic drinks, and is hosted by drag performer Shirley Delta Blow. Not long after the event was announced, it began to draw ire from local conservatives.

Both in Colorado and in the U.S. as a whole, the story has become common: a local venue announces it’s hosting a drag event, often specified to be family-friendly. Soon, they are met with backlash as conservative activists lay out a laundry list of accusations about the event being inappropriate for children. In some cases, this backlash has taken the form of violent threats – with at least one local event being canceled due to harassment.

This is just one facet of a broader movement within Republican politics, which hopes to use children and public school issues as pawns to advance a conservative agenda. Drag shows and performers in particular have been vilified with fearmongering rhetoric, with some politicians weaponizing them to attack social acceptance for the LGBTQ community as a whole.

Conservative education activism has found special prominence within Jefferson County. The furor is largely led by Jeffco Kids First, a group that began its rise to prominence by organizing protests against COVID-19 restrictions in schools. The group later latched on to conservative culture war issues, using their wide network to spread harmful misinformation, pushing against LGBTQ inclusion policies and alleged “furries.” Members claimed, without evidence, that these issues were disruptive to students’ academic success.

Former GOP gubernatorial candidate Heidi Ganahl was a member of Jeffco Kids First’s Facebook group, calling them “an impactful and amazing community.” Ganahl went on to push questionable rumors around furries in schools into the mainstream, mentioning the issue in several media interviews, even after the stories were stated to be false and potentially harmful.

RELATED: Ganahl Falsely Claims That Kids Are ‘Identifying as Cats … All Over Colorado & Schools Are Tolerating It’

While the event is taking place in Jefferson County, the backlash seems to have mostly taken root in other groups outside the county. Posts about the JCEA Happy Hour have gained traction with various group members, including Aaron Wood, a self described “Christian Conservative” activist from Highland Ranch who recently announced his candidacy for Colorado Republican Chair, Colorado Newsline reports.

“When does this stop? I’ll tell you when,” Wood wrote on Facebook. “It’s at the point where sensible adults who care about protecting children say that enough is enough.”

But does JCEA’s Drag Bingo Happy Hour really justify the outrage? According to participants, it does not. For one thing, the event – which clearly asks for donations and mentions that alcohol will be served – is not targeted at children, though they are allowed to attend.

Those who complained about the event seem to have falsely equivocated drag with inappropriateness. Ultimately, there is nothing inherently sexual or inappropriate about a drag show. During a show, performers will wear elaborate, exaggerated costumes and makeup. While some shows may feature adult content, this is far from the case for JCEA’s Drag Bingo Happy Hour.

“[It isn’t inappropriate] as far as I know,” said Andrew Gitner, a teacher at Golden High School who is also the Treasurer at JCEA. “I know there’s a parent who brought a child to our poker fundraiser [last semester]. They played, had a great time. We aren’t going to serve children alcohol. … I don’t really understand what would be inappropriate about [the drag element]. The person calling numbers is in drag.”

Gitner specified that after JCEA announced the event – the first Drag Bingo to be hosted by the group – the response from membership was more positive than negative.

“We weren’t intending to make a political statement. Again, we are just trying to raise money to help students go to college, and help ensure that children have teachers in the future,” Gitner said. “Overwhelmingly, responses we have gotten from members is positive.”

He continued, “Although it wasn’t necessarily our intent, as educators, in JCEA we believe that all people, regardless of race, wealth, gender identity or expression, deserve to live lives of purpose and dignity … I don’t think that the people who are responding as negatively, even though they’re a small group, I don’t think they’re recognizing the harm that this sort of response causes to students that I see in my classroom every day.”

Gitner added that those who aren’t able to attend the event can support JCEA directly through donations, selecting the group as their Amazon Smile charity, or designating them via King Soopers’ Community Rewards Program (search TB315).