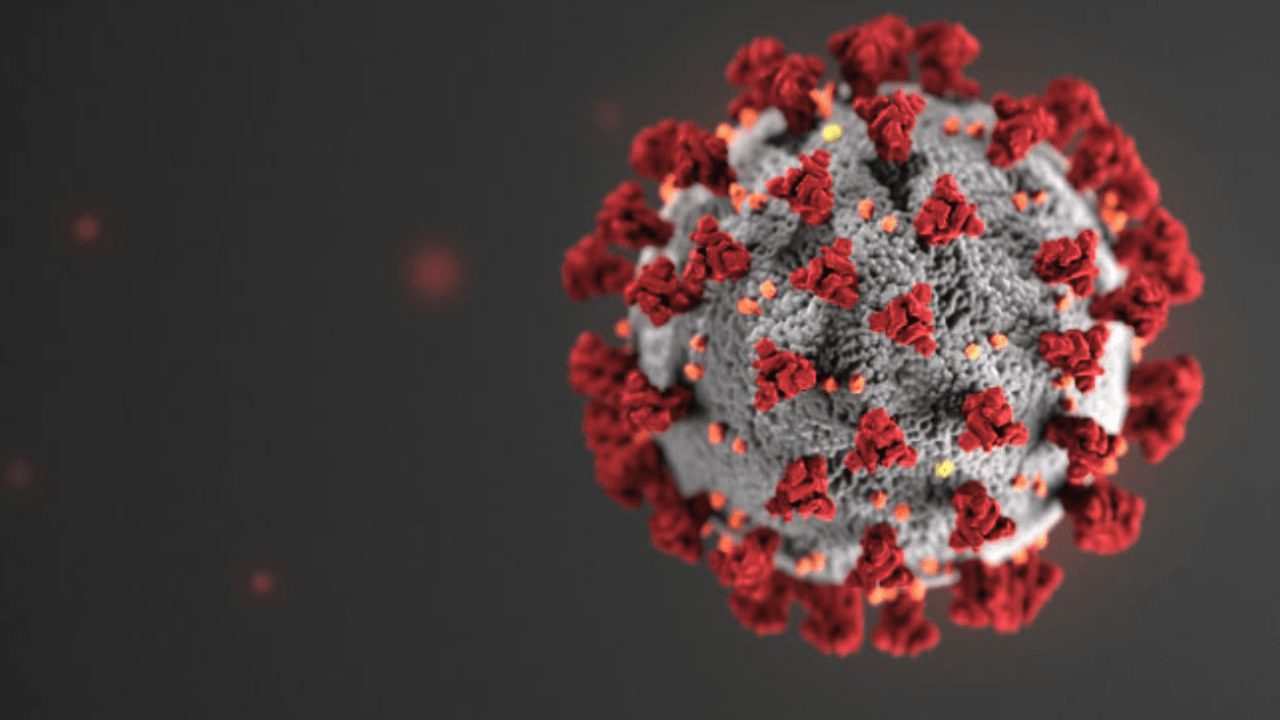 Just in time for the holidays, coronavirus cases – and hospitalizations – are on the rise. To blame are the BQ.1, BQ.1.1, and, to a lesser extent for now, XBB variants. All are descendants of the original BA.1 omicron variant that caused a massive spike in cases starting about a year ago.

These new variants are extremely contagious, “barking at the heels of measles, and that is quite a remarkable level of transmission,” as Ross Kedl, Ph.D., a CU School of Medicine immunologist and vaccine specialist, put it. Also, the BQ.1.1 and XBB variants appear to render ineffective the monoclonal antibodies bebtelovimab and Evusheld, both of which have been important in helping protect those with weakened immune systems from COVID-19.

Huge numbers of previous infections – many of them omicron infections – plus widespread vaccination with the initial two-dose mRNA vaccines and subsequent boosters have exposed the vast majority of the U.S. population to the coronavirus in some form, starkly reducing the odds of another omicron-like spike in cases. Also, there’s no indication that these new variants trigger more serious disease than their predecessors, unlike the delta wave of the summer of 2021.

Still, as of Dec. 13, the 399 hospitalizations statewide were more than double the tally of a month before. (Hospitalizations from the original omicron wave peaked at 1,676 in mid-January.)

Those vulnerable to serious disease and have not had either a vaccine booster dose or gotten the coronavirus in the past six months should, as Kedl put it, “run, don’t walk” to the local pharmacy or doctor’s office for a booster. While obesity, diabetes, heart disease, and other health problems increase the risk of serious disease, age is, as before, decisive: Those over 65 have accounted for about 90% of omicron-related deaths.

The new boosters are “bivalent,” referring to shots that include both the original mRNA-vaccine formulations from Moderna and Pfizer BioNTech and mRNA tailored to the BA.4 and BA.5 omicron variants that became dominant in June.

The bivalent vaccines appear to work well against the BQ, XBB, and other emerging variants. A CDC study of more than 360,000 reporting coronavirus symptoms from Sept. 14 to Nov. 11 found that the bivalent boosters offered 30% to more than 50% better protection against the prevailing variants than the initial two-dose vaccine course tailored to the original strain, depending on patients’ ages (resistance fell with age). While the BA.5 and, to a lesser extent, BA.4 variants were still dominant in September, the BQ.1 and BQ.1.1 variants accounted for about 30% of cases by early November. Today, BA.5 makes up about 14% of cases and falling; BA.4 is essentially extinct.

BQ.1 and BQ.1.1 now comprise about two-thirds of cases nationally, with XBB adding another 5% and rising. Lab studies by Moderna, Pfizer BioNTech, and others have also found that these variants’ kinship with the original BA.1 omicron variant had rendered them vulnerable to the immune responses the bivalent vaccines unleash.

As Moderna CEO Stéphane Bancel put it, “Our bivalent boosters also show, in research assays, neutralizing activity against BQ.1.1, an increasingly dominant emerging variant, confirming that updated vaccines have the potential to offer protection as the virus continues to evolve rapidly to escape our immunity.”

Yet just 12.7% of those over age 5 in the United States have had the bivalent booster dose, according to U.S. Centers for Disease Control and Prevention (CDC) data. Worse, just one-third of those over 65 have received bivalent boosters despite being at higher risk. While the numbers are better in Colorado (23% of those older than age 5 and 42% of those 65 and older), it’s still far below the 71% (age 5+) and 99.9% (age 65+) of those who got the original two-dose vaccine.

“It’s quite simple,” wrote Dr. Eric Topol, director of the Scripps Research Translational Institute in La Jolla, California. “You want to avoid severe COVID and hospitalization, you need a booster within the past 4-6 months. The boosters won’t do too much to block infections but are holding up well for preventing hospitalizations.”

“We don’t bat an eye when the doctor says you need your tetanus booster. People don’t go, ‘Really, like, I’ve already had four in my lifetime. I think that’s plenty,’ he said. “Nobody says that. They say, OK, I don’t want to die stiff as a board. That’s a bad idea.”

The coronavirus still kills more than 250 people per day in the United States, which would add up to double or triple that of annual flu deaths, depending on the year. The worst spikes of 2020 and 2021 happened during the holidays. It’s the holidays again.

“Assess your own risk, right?” Kedl says. “If I were 75, and I had the holidays coming up, I’d be up to date on my boosters, especially now, because you want a few weeks under your belt before you gather with a bunch of people. I might wear a mask if I had to fly somewhere or was at the mall.”

A year from now, the BQ, XBB, and all the other of today’s variants of concern will be gone. But new ones will have taken their place – an evolutionary pattern that will continue until a pan-coronavirus vaccine along the lines of one recently announced for flu gets developed and administered universally. We may as well get used to the occasional booster dose, Kedl says.

“We’re not getting rid of the SARS-CoV-2 coronavirus,” he said. “This is just part of our future now.”