GOP Leader to Trump: Rally With Us When You’re in Town Next Month 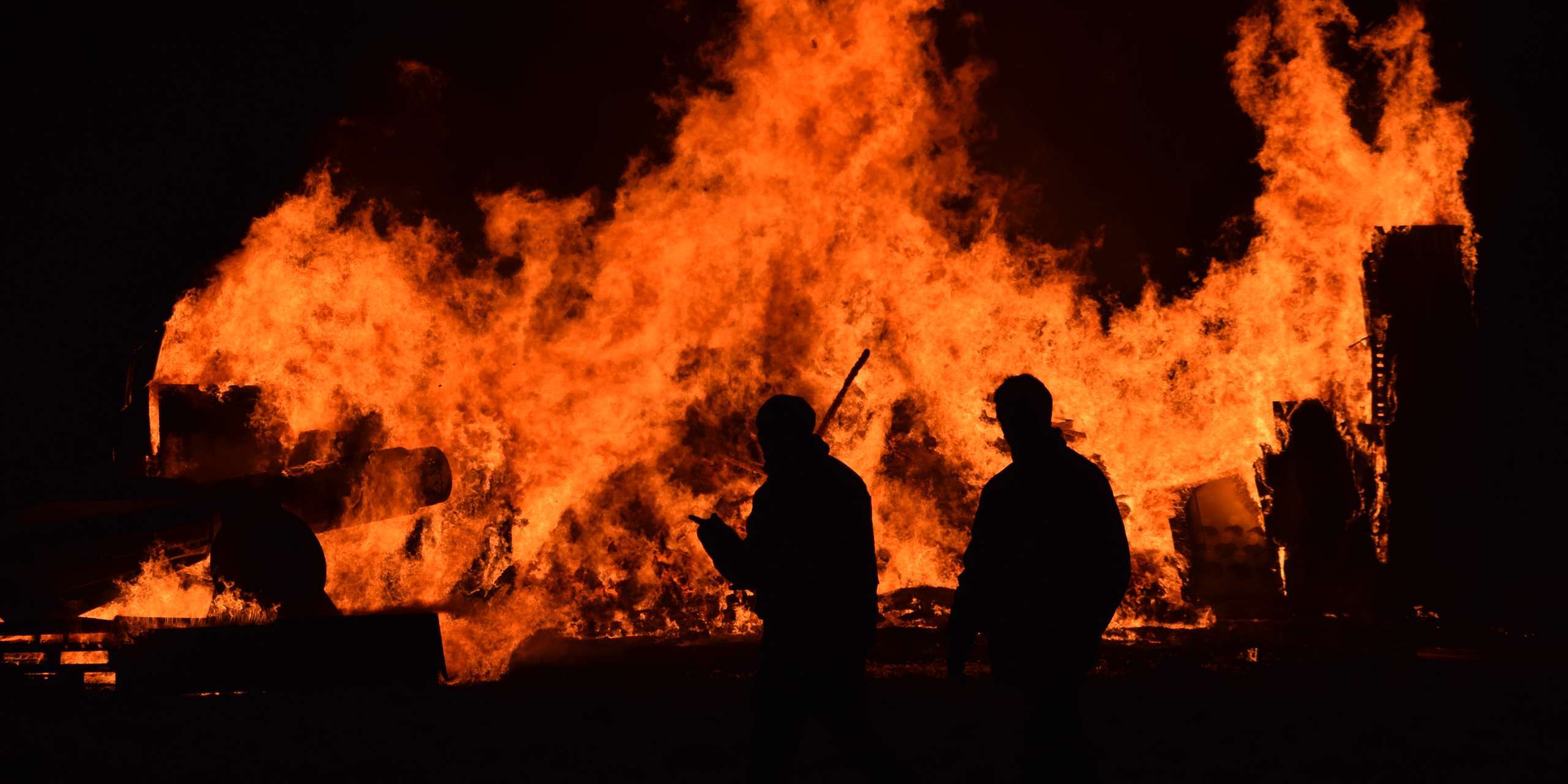 Colorado’s wildfires are getting bigger and growing faster, with the worst 20 wildfires in Colorado’s history all occurring since the year 2000. Why is this? Historically, fires ebbed & flowed with Colorado’s seasons, but our continued burning of fossil fuels is fueling the climate crisis, creating hotter & dryer conditions, and making Colorado wildfires increasingly concerning throughout the year.

Over the past few years, Colorado has been ground zero for climate change. Extreme heat, extreme drought & extreme fires threaten our health, our safety & our future. Colorado has a “green” image, but we’re one of the largest fracked oil and gas producers in the U.S. Oil and gas fracking is Colorado’s #1 source of global heating emissions. It’s making our wildfires and the climate crisis worse.

According to the Intergovernmental Panel on Climate Change’s most recent assessment from last year, there is “high confidence” that human-influenced rising temperatures are a direct cause of the extension of the wildfire season, increased drought, and decreased precipitation in the southwest United States. Polling released earlier this year shows that 82% of Coloradans consider climate change a serious problem, with 98%  saying wildfires that threaten homes and property are a serious problem here.

We need our Colorado leaders and the Polis Administration to acknowledge the role of oil and gas fracking in fueling the flames of wildfires and other impacts of the climate crisis on our communities. Governor Polis should phase out all new oil and gas fracking permits by 2030. It’s time for a just transition and phase out of new fossil fuel permits and to build a future powered by good union jobs & renewables.

Deborah McNamara is the Communications Director for 350 Colorado, a non-profit working on climate change solutions.