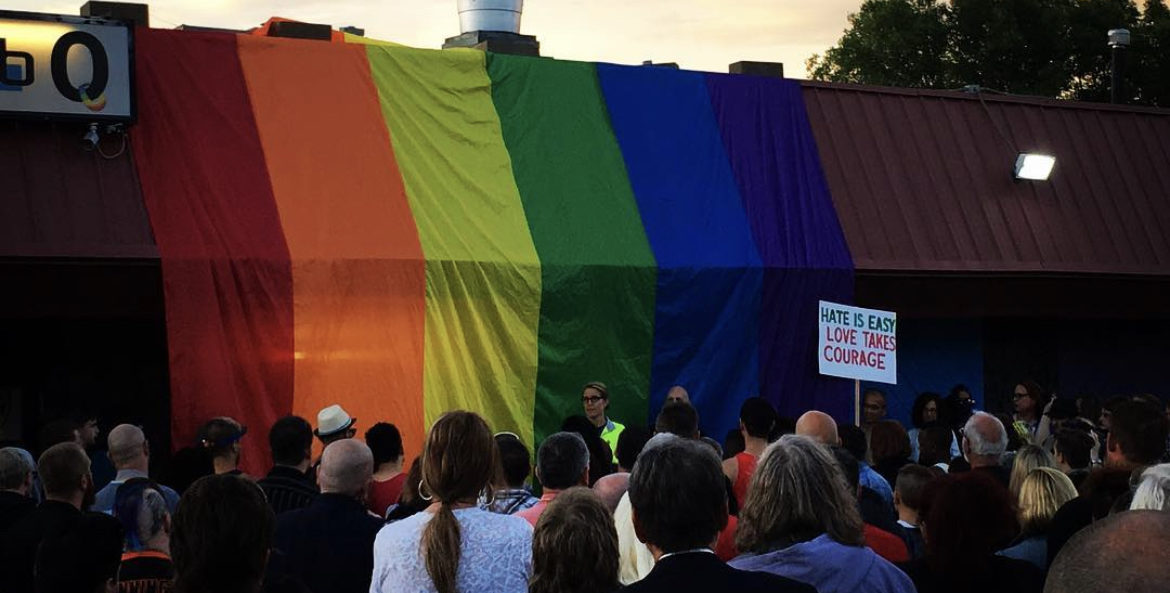 Our quick reporting on the Club Q massacre presented the violence as a culmination of ongoing attacks – by right-wing conservatives, including some leading Colorado Republicans — on LGBTQ people in Colorado.

Our reporting, which included a series of articles naming anti-LGBTQ bigots and institutions in Colorado and hate-filled responses to the shooting from right-wing media figures, got noticed by multiple national and local outlets. Our reporter Heidi Beedle appeared on the BBC, City Cast Denver, MSNBC Reports, the New York Times (“Shooting Makes Colorado Springs Ponder It’s Past and Present.”) and other media outlets.

Here’s a list of our top reporting on bigotry toward LGBTQ people both before and after the Club Q shooting:

See a list of our 2022 coverage of attacks on LGBTQ people prior to the Club Q shooting here, including our June story by Heidi Beedle, How Republicans Are Waging War on Transgender Coloradans.

One of the Colorado Times Recorder’s priorities for next year, as it was for 2022, is to continue to report on bigotry toward LGTBQ people in Colorado, as it manifests in attacks on public education, pro-LGBTQ public figures, and elsewhere. Stay tuned.