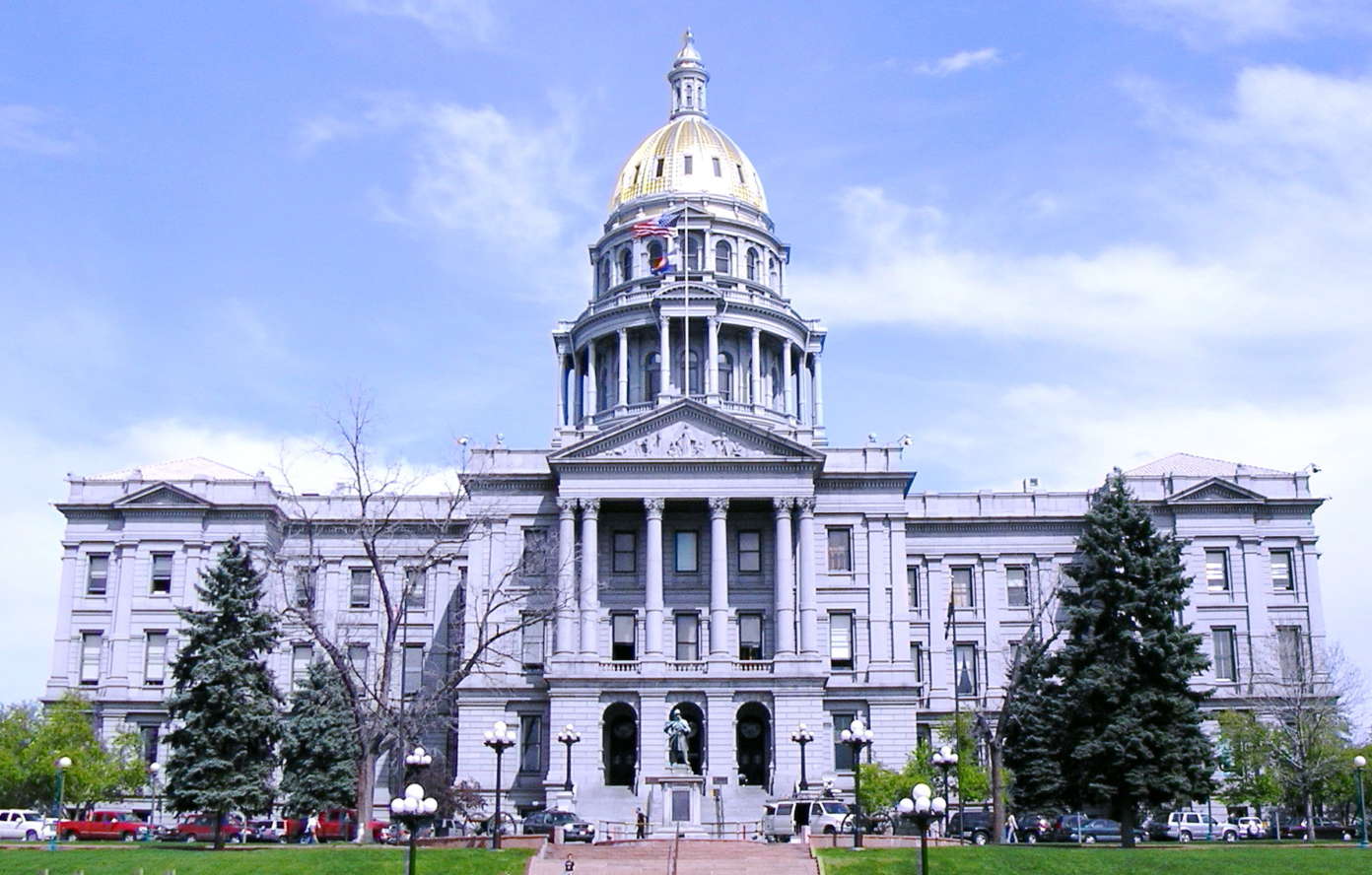 While high-profile races for governor and U.S. Senate may have dominated the airwaves and social media this year, the elections in Colorado’s Legislature were equally important – especially following the state’s independent redistricting process.

At the start of this election cycle, Democrats controlled both houses of the state legislature, but their advantage in the state Senate was thinner, with only a five-seat majority. Many Republicans set their hopes on taking back control of the upper chamber. Instead, Democrats gained even more seats in both houses, in what outgoing GOP state Rep. Colin Larson of Littleton called “an extinction-level event” for Colorado Republicans.

Here is a roundup of highlights from the Colorado Times Recorder’s coverage of several races for state legislature seats this year.

October 24 – Records obtained by the Colorado Times Recorder revealed that the Pueblo Police Department was called to Varela’s home for an alleged domestic disturbance on the morning of Dec. 11, 2017. He had multiple other run-ins with law enforcement in prior years, including an arrest for aggravated battery in 2009.

When the Colorado Times Recorder first asked Varela about these incidents, he denied having any knowledge of them. In a later email, he would decline to comment further, but he acknowledged one of the arrests in a Facebook video several days later.

April 4 – With Republicans focusing on fentanyl and Colorado’s rising crime rate in the 2022 election, a Western Slope state senate candidate’s admission of “selling drugs on the side” in college is raising eyebrows ahead of this weekend’s GOP state assembly.

October 28 – Democratic state Rep. Dylan Roberts of Summit County touted years of work to bring down healthcare costs in underserved rural areas. Conversely, his Republican opponent, Matt Solomon, contended that “government has no business being in business” when it comes to healthcare, and he’s generally a believer in the idea that “tax-payer funded healthcare should be abolished in all forms” – leaving himself open to the possibility of reducing Medicare benefits.

July 29 – Front Range developer Tim Walsh, who is running for state senate in Jefferson County, promises to “keep politics out of the classroom,” but he’s also funded a right-wing group with the opposite goal: teaching a conservative Christian version of American history to young people.

October 31 – According to an article by the Colorado Sun’s Elliot Wenzler, Republican candidate Tim Walsh frequently said on the campaign trail that he was “not a fan” of Donald Trump and “never has been.” But that ran contrary to footage of Walsh at the Jefferson County Republican Men’s Club earlier this year, in which he said he was an early Trump supporter but could not campaign on that fact due to his unpopularity.

Tom Sullivan, Whose Son Died in a Gun Massacre, Faces a Republican Challenger, Who Has a Top Rating From the NRA

August 12 – In his race for state Senate, Tom Sullivan, who first ran for the state legislature after his son was killed in the Aurora Theater massacre and has made gun safety a top priority ever since, faces a Republican opponent, Tom Kim, who received an “A” rating from the National Rifle Association (NRA) and appears to oppose the basic gun safety measures Sullivan has pushed into Colorado law.

Sept 15 – Republican state House candidate David Buckley’s proposal that the “government needs to stay out” of health care could result in thousands of Coloradans with pre-existing conditions losing their health insurance, according to an expert on health care policy.

May 25 – Speaking at an evangelical event, El Paso County Commissioner Dave Donelson, running as a Republican for a state legislature seat, made numerous comments denouncing drag shows and transgender inclusion policies. Stephanie Vigil, his Democratic opponent, said that Donelson and other speakers’ hostility towards transgender people stemmed from the lack of an actionable legislative agenda by Colorado conservatives.

“I believe to my core that self-determination is a basic human right,” she said. “I think it’s a core Colorado value, which is pretty evident by the way we keep voting for things like abortion and LGBTQ rights and looking out for trans kids and all of that.”

November 4 – This was the only race in the state where two Black women were running against one anotther. The competitors in this state House contest: Democrat Regina English and Republican Rachel Stovall.

November 4 – Rachel Stovall answered a conservative Christian voter guide questionnaire by casting doubt on Colorado’s universal mail-in ballot system, saying, “It creates a real risk for fraud.” A spokesperson for the El Paso County Clerk’s office confirmed that Stovall had voted with her mail ballot in every election from 2015 through this year’s Republican primary in June. Asked for comment, Stovall said the Church Voter Guide may have edited her answer.

August 18 – Shana Black’s social media presence showed a propensity for conspiracy theories, including one directly linked to QAnon. In a Facebook post, she also proposed ending the United States as we know it, asking for suggestions on how to divide America into two nations: one conservative and one liberal.

May 5 – Democrat Meghan Lukens and Republican Savannah Wolfson were put in contrast primarily by their views on abortion. Wolfson criticized Colorado Dems’ Reproductive Health Equity Act (RHEA) as “one of the most extreme [abortion policies] in the world,” and vowed to protect religious liberty if elected.

August 30 – Katie Lehr boasted that she was one of the first people in attendance at the capitol on Jan. 6, and defended fellow attendees. On her campaign’s Facebook page, she also platformed multiple conspiracy theories and far-right positions, such as calling the FBI’s raid on Mar-a-Lago a “Stalinesque” political attack.

May 11 – Shelli Shaw, a Republican running to represent a highly competitive district, wrote the day after the Jan. 6 Insurrection that a second American civil war was imminent. Her post seemingly compared conservatives to Black people enslaved prior to the Civil War. She later deleted the post, but said afterward that she still stands by the warning that “80 million pissed off Americans … will not give up their freedoms without a fight.”