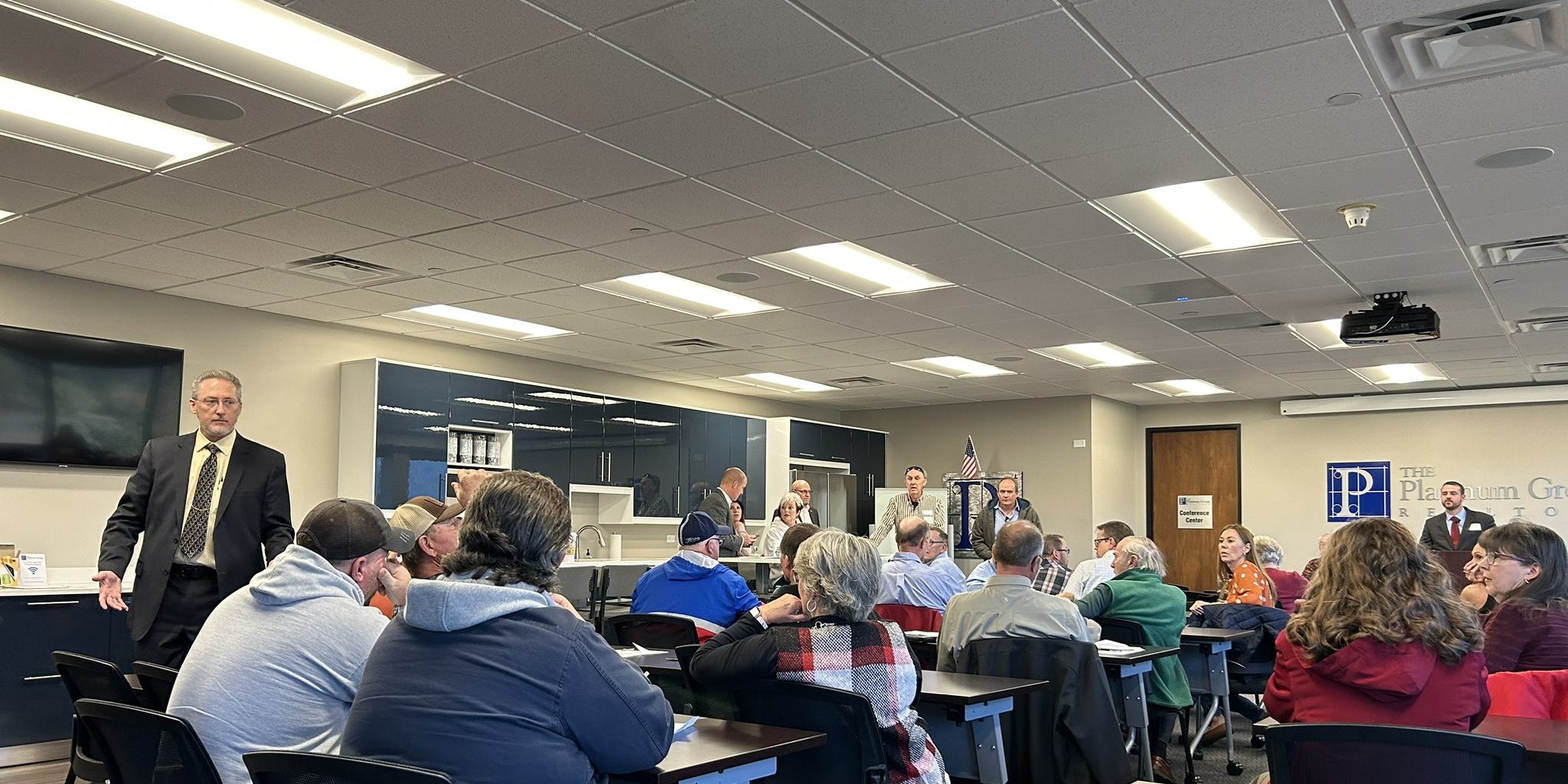 Gov. Jared Polis has appointed Monument Mayor and Representative-elect Don Wilson, a Republican, to fill Tim Geitner’s seat until January 2023, when the legislature convenes. Geitner announced Feb. 24 he would not seek election to the newly redrawn House District 20, and resigned Oct. 7.

According to Poilis’ executive order signed yesterday, “Representative Tim Geitner, a Republican, resigned as a member of the Colorado General Assembly for House District Nineteen effective October 7, 2022. The Republican vacancy committee for House District Nineteen did not fill this vacancy within thirty days. Because the vacancy committee did not certify a selection, the governor must fill the vacancy by appointing a person with the constitutional qualifications for a member of the General Assembly and who is affiliated with the same political party as the former member whose seat is vacant.”

The House District 19 vacancy committee attempted to meet Oct. 29, but precinct leaders in the district refused to credential into the meeting in a protest led by members of the “grassroots” faction of the El Paso County Republican Party, preventing a quorum. One precinct leader falsely claimed that Geitner had assaulted former El Paso County GOP Treasurer John Pitchford during a Jan. 30, 2021 incident at the party headquarters.

Wilson competed against Monument Trustee Darcy Schoening and Air Force veteran Israel Del Toro during the El Paso County Republican Assembly, and then ran unopposed during the general election. Wilson, a Marine and Colorado Christian University alum, was elected as a Monument trustee in 2016 and then elected mayor in 2018.