Colorado To Be ‘The Venezuela of Abortion Criminals,’ Says Pro-Life Radio Host 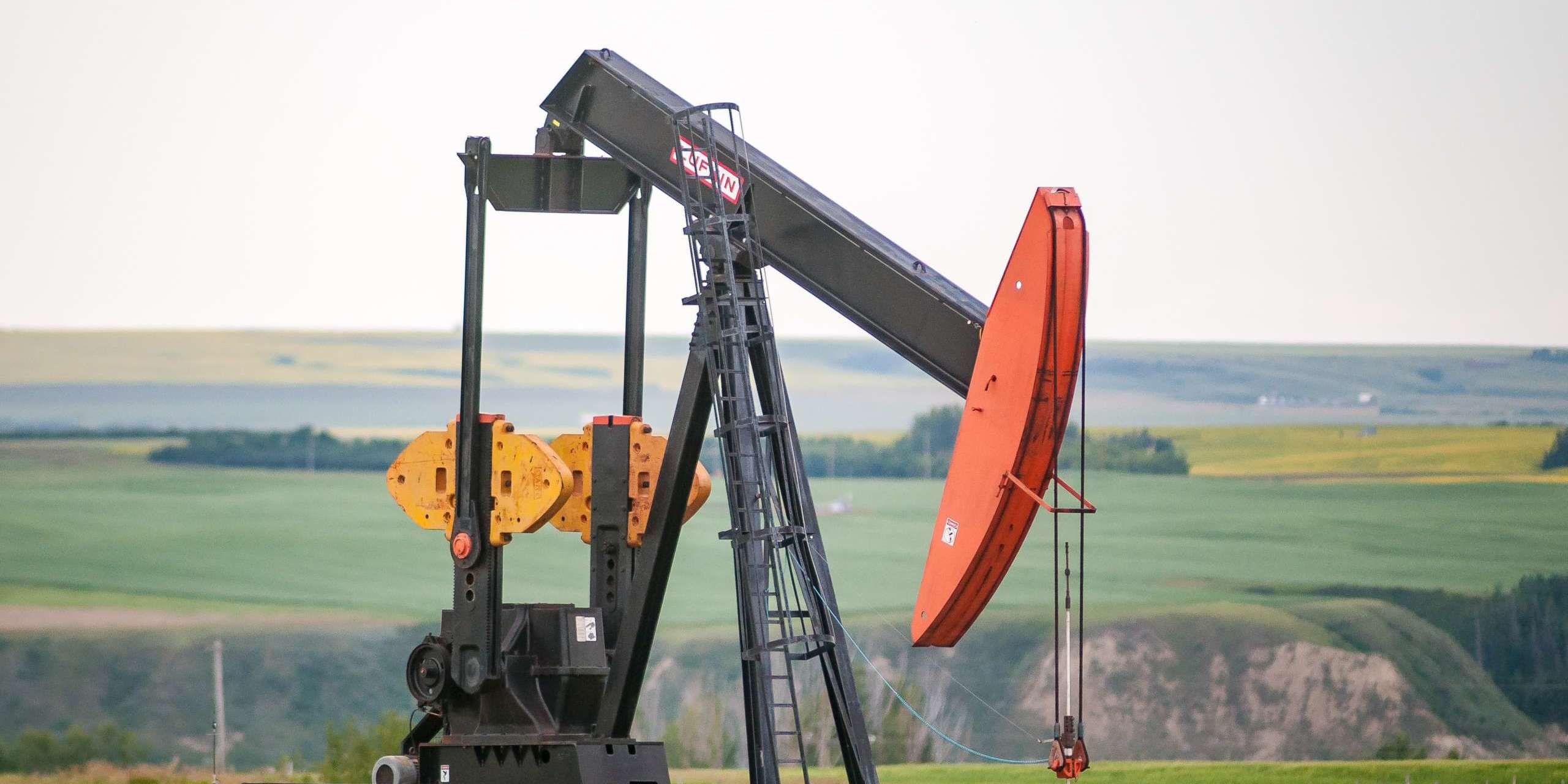 According to data from Shale XP, an oil and gas data research tool, Colorado is the ninth-largest producer of oil and gas among U.S. states — behind Ohio and ahead of Oklahoma — based on data up to date as of August.

How is the industry exerting its influence on state legislative races that will likely determine if Democrats hold on to their trifecta control of Colorado state government?

To find out, the Colorado Times Recorder analyzed the Colorado campaign finance disclosure database to illuminate how much money oil and gas companies and lobbying groups are spending on the 2022 general election in Colorado — and which candidates they’re backing in some of the most important state legislative races.

Of Colorado’s top 15 oil and gas companies, as measured by how many wells they own and operate, six had recorded donations to candidates or political groups in Colorado in 2022. In total, these six companies made $522,900 in campaign contributions in 2022.

Occidental Petroleum is also an oil and gas company that had a development plan denied earlier this year by Colorado’s oil and gas regulatory agency because it included wells that were too close to residential homes and schools. And Liberty Oilfield is another oil and gas company.

We then wanted to look at some of the state’s most tightly contested Colorado Senate races. Specifically, we looked at the seven most competitive races according to independent polling data and by the amount of money donated to candidates.

Thanks to dark money groups that can give unlimited funds and don’t have to disclose their donors, direct contributions to candidates are only a tiny fraction of the money spent on these elections.

For example, Weld County rancher Steve Wells, who made his fortune leasing his family’s land to Noble Energy (now Chevron) to drill some 900 wells on his property, has said he plans to spend as much as $11 million to “defeat Democrats that have destroyed our Colorado way of life.” Spending for each candidate in every one of these seven races will easily top $1 million, but the declared dollars can provide a window into companies’ political goals.

For example, groups affiliated with the Democratic Party have spent $1.6 million on the Senate District 20 race, while Republican groups have spent $1.9 million on the race. All of this data is up to date as of Oct. 26, which was the most recent filing deadline for state Senate candidates.

Above is a table that examines the amount of oil and gas donations in each race compared between each political party. See below for a breakdown of each race.

Stephen Varela, who’s running for a Pueblo-area seat, is an Army veteran facing incumbent state Sen. Nick Hinrichsen (D-Pueblo) who is also an Army veteran. For more of our coverage of this race, click here.

Former Eagle Town Councilmember and businessman Matt Solomon is taking on former state Rep. Dylan Roberts (D-Avon) in this district which includes ski towns and the northwest corner of Colorado.

For more of our coverage on Solomon and this race, click here.

Tony Exum is a former state Representative and firefighter from Colorado Springs who is facing state Sen. Dennis Hisey (R-Colorado Springs) who is also a former county commissioner for El Paso County. Senate District 11 includes Colorado Springs. For more coverage from the Colorado Times Recorder on this race, click here.

Tim Walsh is a businessman from Evergreen and is facing former state Rep. Lisa Cutter (D-Littleton) in Colorado’s 20th Senate District. For more of our coverage on Walsh and this race, click here.

For more of our coverage on this race, click here.

Overall, among these seven key state Senate races, 98% of individual donations from oil and gas companies went to candidates from the Republican party.

Production of oil and gas generates climate-warming greenhouse gases and toxic chemicals that are harmful to human health. Oil and gas production, processing, refineries, and petrochemical plants are also some of the largest sources of industrial greenhouse gases in the nation, behind only coal-fired power plants. These greenhouse gases trap heat in the atmosphere causing global warming which — if global temperatures continue to warm — will cause extreme weather events, species extinction, and worsening health and poverty for millions of people worldwide.

In August, the U.S. Environmental Protection Agency classified the Denver metro area as a “severe” violator of federal ozone standards due to poor air quality in the area. Denver joined Chicago, Dallas-Fort Worth, Houston, and New York City as “severe” violators.