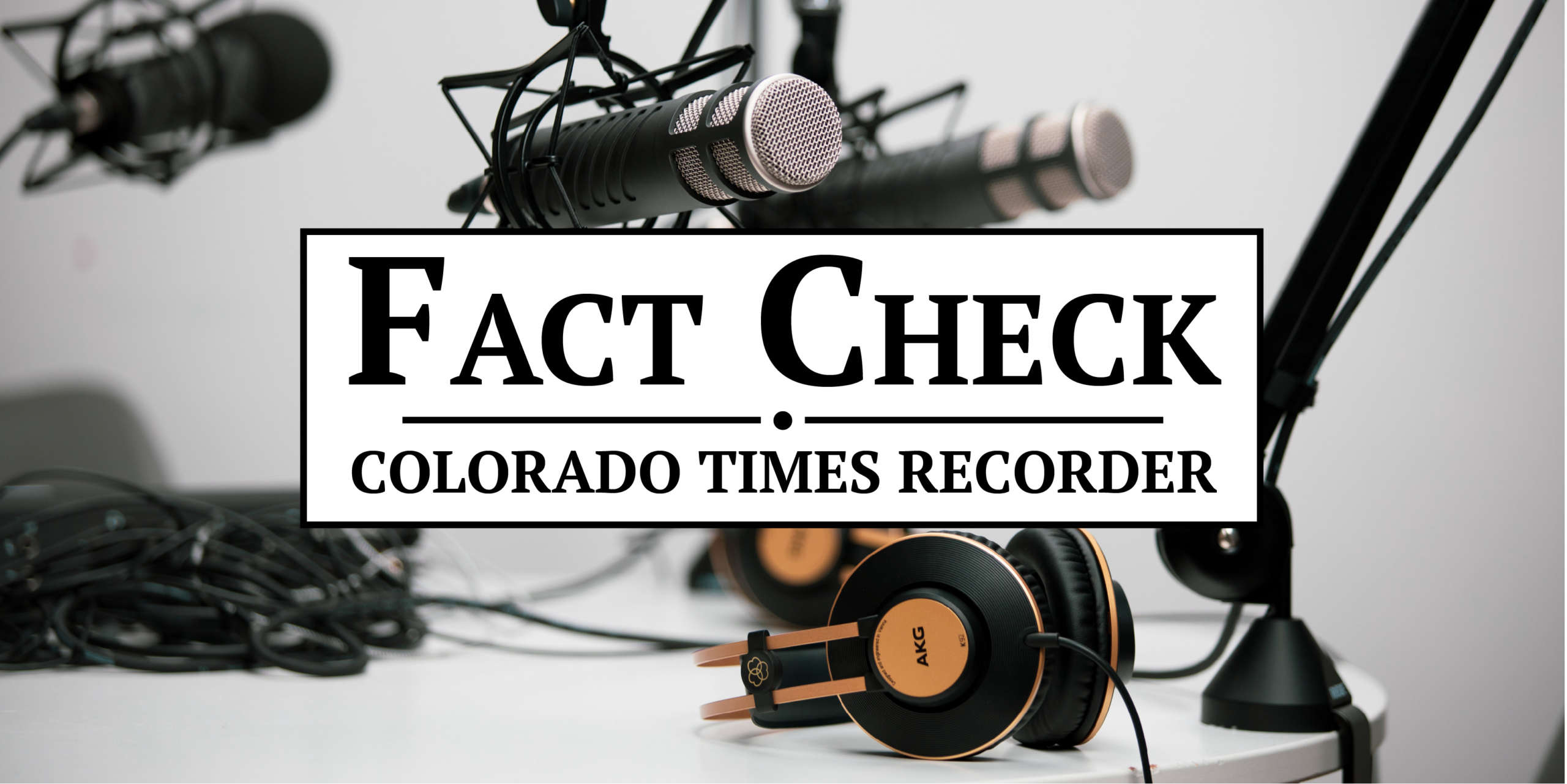 In a Sept. 27 interview on Colorado Public Radio, congressional candidate Barbara Kirkmeyer explained that a 2019 Colorado law reduced the penalty for possession of up to four grams of Fentanyl.

The state law, which has since been revised, mandated that fentanyl possession was “no longer a felony after four grams, and it became a misdemeanor,” said Kirkmeyer.

That’s, in fact, what happened in 2019. A bipartisan group of lawmakers, including Kirkmeyer’s Democratic opponent, Yadira Caraveo, voted to reduce the penalty for possessing up to four grams of fentanyl from a felony to a misdemeanor, in an effort to help lesser offenders be near support systems and facilitate recovery. Felonies remained in place for higher amounts.

But as this month’s election edged closer, and polls showed her race tightening, Kirkmeyer amped up her rhetoric and turned to a falsehood, claiming instead that Caraveo voted to legalize the drug — an allegation that’s widely known to be incorrect.

“Yadira Caraveo and liberal Democrats voted to legalize fentanyl possession,” stated Kirkmeyer in a political advertisement that’s currently airing. “You heard me. They legalized fentanyl. It’s time to get tough on criminals and save our kids.”

Last week, Denver Post reporter Seth Klaman flagged the ad as false, tweeting, “This is inaccurate. Kirkmeyer says Dems ‘voted to legalize fentanyl possession.’ In 2019, Dems – with some GOP support – voted to de-felonize possession of fentanyl up to 4g. It was still illegal to possess it in any amount; it was just a misdemeanor for smaller amounts.”

Kirkmeyer’s campaign didn’t respond to an email asking why Kirkmeyer believes fentanyl is legal in Colorado.