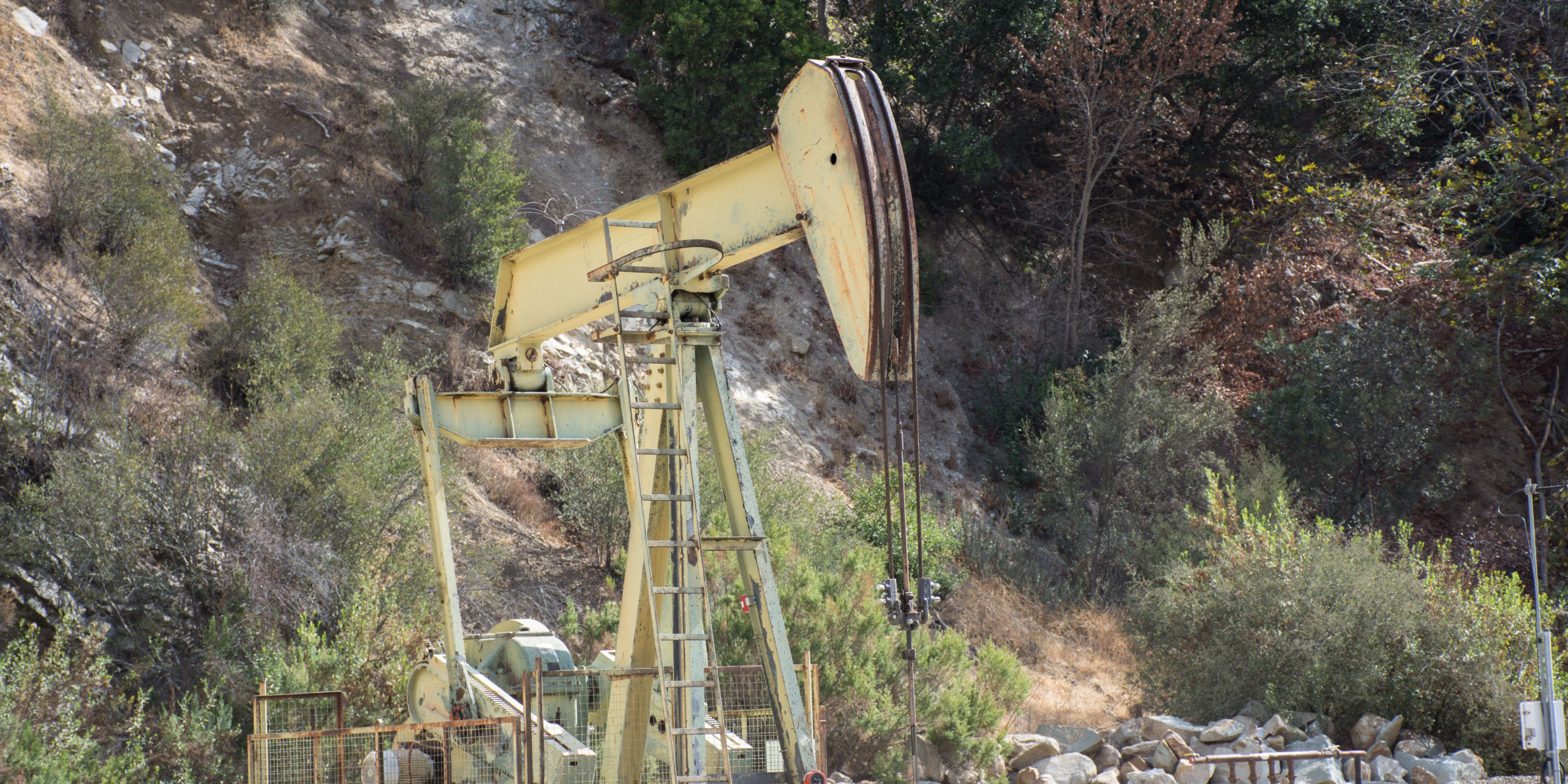 During an appearance on a radio show yesterday, Republican congressional candidate Barbara Kirkmeyer made false claims about an oil and gas field in Colorado, claiming that her opponent, state Rep. Yadira Caraveo (D-Thornton), and Gov. Jared Polis (D-CO) are responsible for a lack of production.

Kirkmeyer was responding to a question from KCOL host Jimmy Lakey asking for a description of the new district, which was created after the 2020 census found Colorado’s population had increased significantly over the preceding decade. Kirkmeyer explained that the 8th Congressional District, which she and Caraveo are battling to represent, extends from north of Denver to south of Fort Collins and lies atop a productive oil and gas field.

“This district sits right on top of what’s called the Wattenberg Field, which was the fifth-most-producing oil and gas field in the nation until, of course, my opponent and Jared Polis came to town,” Kirkmeyer said.

Kirkmeyer doesn’t specify what year she is referring to when she claims the Wattenberg Field, a massive source of oil and gas in Colorado — was the fifth-most-productive oil and gas field in the U.S. However, in 2013 Wattenberg was the fourth-most productive oil field and the ninth-most productive natural gas field, according to data from the U.S. Energy Information Administration (EIA).

Contrary to Kirkmeyer’s claims, data from the EIA and the Colorado Oil and Gas Conservation Commission (COGCC), the state’s oil and gas regulatory office, show that oil and gas production in the Wattenberg Field, an oil and gas field that is part of the Denver-Julesburg Basin, has steadily increased since 2013. This includes annual production since 2019, the year Polis and Caraveo assumed their respective offices.

Oil and gas production has increased across the U.S. over the last 15 years due to the increased use of hydraulic fracturing and horizontal drilling methods, so other oil and gas fields have also increased their production dramatically since 2013. Because of this, in 2020 Wattenberg field ranked sixth in oil production and seventh in gas production in the U.S.

This is not the first time Kirkmeyer has spread false claims about oil and gas production during her campaign.

During an October debate, Kirkmeyer stated that Democratic Party lawmakers like Caraveo and Polis had passed a “de-facto ban on oil and gas,” claiming that Colorado has only approved 22 drilling permits in 2022, when in reality the state has approved 842 permits to drill so far this year, according to Chase Woodruff of Colorado Newsline.

During her time in the Colorado Legislature, Kirkmeyer regularly led the opposition to bills aimed at limiting the environmental cost of fossil fuel production. For example, Kirkmeyer opposed a regulation that created a minimum distance between drilling sites and residential homes and schools.