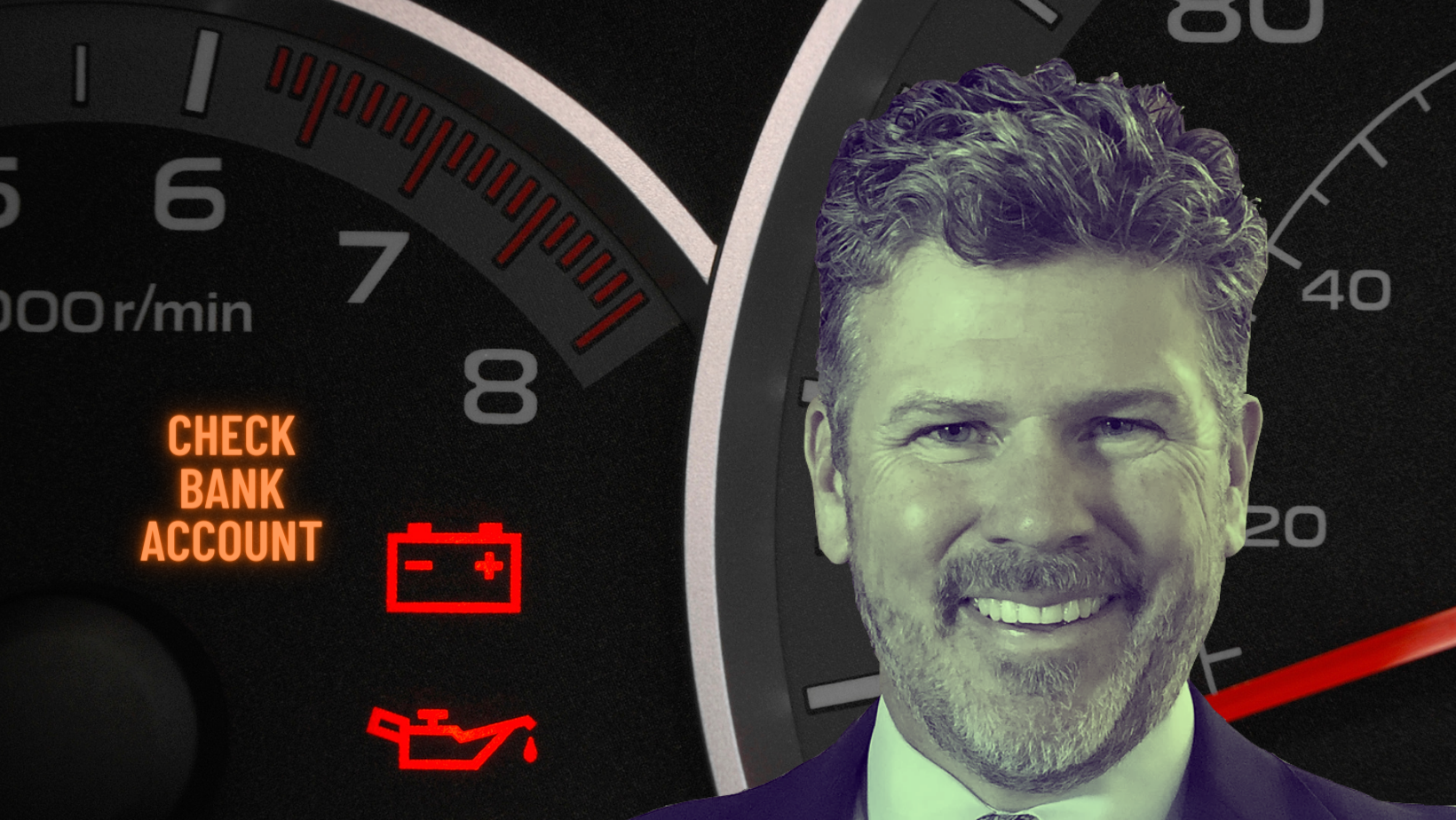 David Buckley, a Republican candidate for the state legislature, used campaign funds to pay himself thousands of dollars in improper mileage reimbursements  – this according to his own documentation, a campaign finance complaint filed with the Secretary of State, and a subsequent analysis by the Colorado Times Recorder.

The complaint, filed on October 21, alleges that Buckley – who is challenging the incumbent Democrat, Rep. Julie McCluskie, in a district covering a six-county area in the mountains, stretching from the state’s northern border down to Chaffee County – has taken “excessive personal reimbursement with campaign funds,” and that the improper reimbursements constitute a prohibited expenditure under Colorado campaign finance law. The Secretary of State’s office, which is responsible for adjudicating and penalizing alleged campaign finance violations, is scheduled to release its initial review of the complaint on Friday, and will ultimately determine whether or not the reimbursements amount to a violation.

Whether or not the Secretary of State determines that the reimbursements are a violation of campaign finance laws, an independent analysis by the Colorado Times Recorder was able to substantiate that they were excessive, and well out of line with similar reimbursements by other candidates. According to the Times Recorder’s analysis of campaign finance records, Buckley has reimbursed himself for mileage far above the rate set by the IRS, and has seemingly pocketed more than $5,000 in excess reimbursements. Our analysis also revealed substantial inconsistencies in both the rate of reimbursement Buckley paid himself per mile, and the number of miles the candidate claimed for various trips. Altogether, Buckley’s campaign for a single state House district has paid more in mileage reimbursements than Heidi Ganahl’s statewide campaign for Governor.

The complaint, which was filed by a resident of Vail, focuses primarily on the rate of Buckley’s reimbursements. Under Colorado campaign finance law, campaigns are allowed to reimburse candidates and staff for mileage driven in the service of the campaign, using the reimbursement rate set by the IRS. For the first half of 2022, the IRS rate for mileage reimbursement was $0.585 per mile. From July through the end of the year, the rate is $0.625 per mile. If someone were to drive 100 miles on campaign business at some point since July of this year, in other words, they would be permitted to reimburse themselves up to $62.50 from campaign funds. If those 100 miles were driven before July, the reimbursement for those miles would be capped at $58.50.

In July, per his finance reports, Buckley traveled to Dillon on campaign business. Using the July-onwards IRS rate, the 78-mile round trip was eligible for a reimbursement of up to $48.75. Buckley reimbursed himself $141 for the trip, amounting to a rate of $1.80 per mile.

In August, Buckley traveled from Kremmling to Denver on campaign business, a 208-mile round trip to which he was entitled to $130 in reimbursement. Instead, he took $326.50 for the trip, nearly a dollar-per-mile over the IRS rate.

Between mid-May and early September, Buckley reimbursed himself in excess of the IRS rate forty-one separate times, according to the Times Recorder’s analysis. During those months, Buckley’s average rate of self-reimbursement was $1.77 per mile, almost triple the legal rate.

Buckley — who formerly worked in the medical transportation industry and now works full time for Grand County Road & Bridge, which maintains 780 miles of roads and bridges — did not respond to requests for comment on this story.

The exorbitant rate of reimbursement is not the only aspect of Buckley’s mileage expenditures which doesn’t add up. An analysis of the Buckley campaign’s expenditures revealed serious inconsistencies between trips which should have been of the same length, raising questions as to what the candidate’s mileage reimbursements could possibly have been calculated according to.

In other words, the distance between Kremmling and Walden either tripled over the course of five weeks, or Buckley simply chose to pad the reimbursements.

The space-time inconsistencies don’t stop with Walden, though. On May 20, Buckley took $80 in reimbursement for a trip to Leadville. On August 6, though, he reimbursed himself $170.50 for traveling to Leadville.

For trips to Salida, Buckley reimbursed himself varying sums between $274 and $333. For Winter Park, the reimbursements ranged from $126 to $185.

Surely This is Illegal, Right?

If a state employee – or even a sitting state legislator – was found to be taking mileage reimbursements above the IRS rate, they would be in violation of the State of Colorado’s code of ethics.

For the campaign trail, it’s unclear if any such laws or codes exist.

“For somebody who is running for office, there would be no jurisdiction,” said Jane Feldman of Rocky Mountain Ethics Consulting, the former executive director of the Colorado Independent Ethics Commission, about that commission’s ability to enforce the code of ethics. “He would not be subject to state ethics rules, he would only be subject to campaign finance rules.”

Whether or not the reimbursements violate campaign finance rules is what the Secretary of State’s office will adjudicate. If they determine that the reimbursements were a violation, though, the penalty is likely to be the Secretary of State’s standard $50 per infraction. For Buckley’s forty-one infractions, that fine could add up to $2,050. The problem with this fine as a means of enforcement, though, is that Buckley has pocketed more than $5,000 in excess reimbursements.

In other words, if the Secretary of State sets too low of a fine in adjudicating the complaint regarding Buckley’s mileage reimbursements, the office may inadvertently establish a precedent in which it becomes profitable and de facto legal to defraud the mileage reimbursement system: if Buckley paid a $2,050 fine, his profit from the enterprise would still exceed $3,000.

With the Secretary of State’s initial review due on Friday, it is unlikely that the case will be fully adjudicated before next Tuesday’s election, when Buckley could become a State Representative. Nevertheless, the ultimate decision in the case could determine how similar cases are adjudicated for years to come.