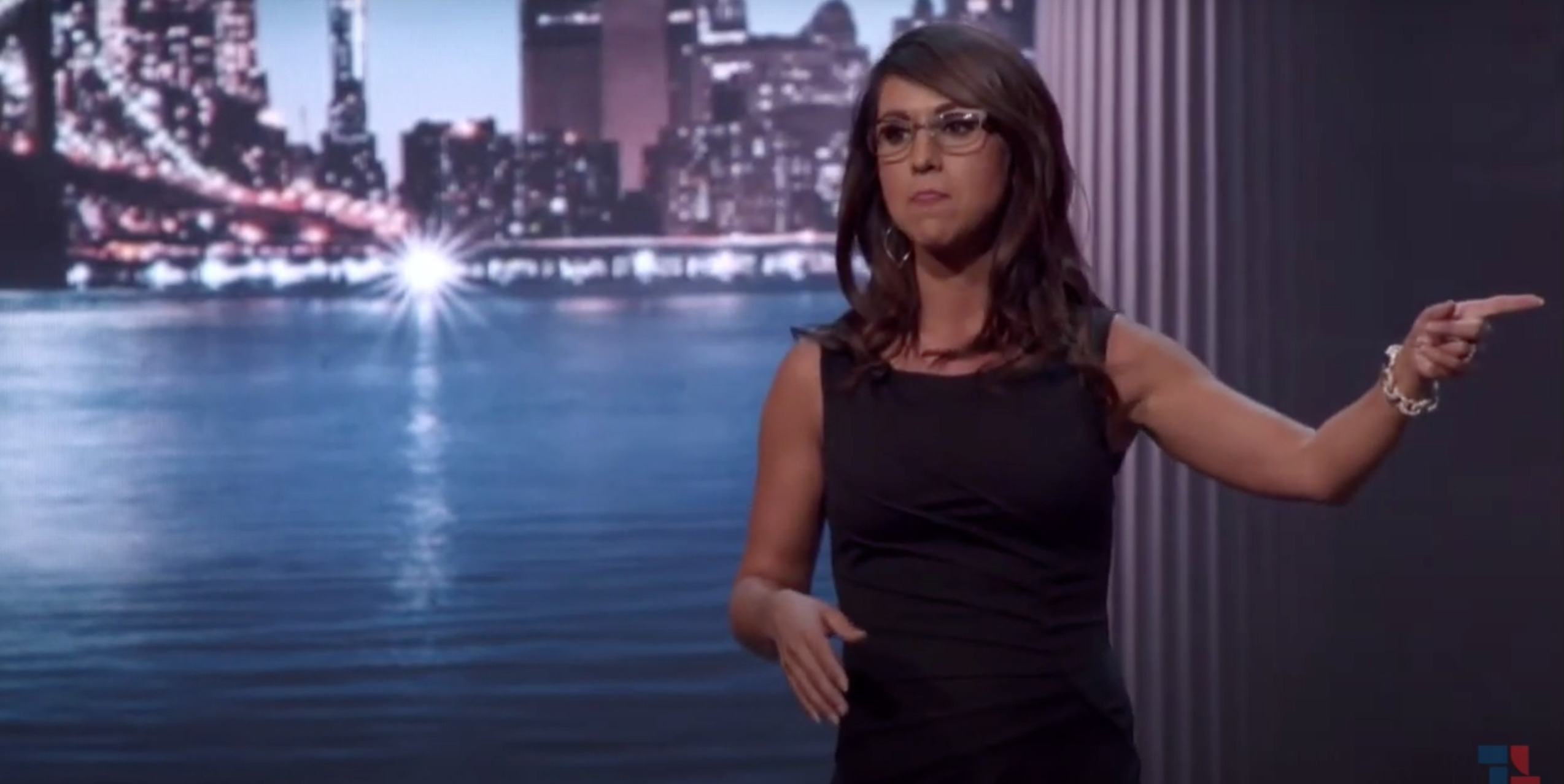 Incumbent U.S. Rep. Lauren Boebert (R-CO) overtook Adam Frisch with a small lead on Thursday in the race for Colorado’s 3rd Congressional District, though there are still more ballots to be counted and the margins are still flirting with an automatic recount.

Boebert began to slowly overtake Frisch, an Aspen business owner and former city council member, beginning Thursday morning as more counted ballots trickled into the reporting system, primarily from Pueblo County. That county’s elections office still has a few thousand votes to count, which are mostly mail-in, and is also in the process of signature verification and ballot curing, according to Clerk Gilbert “Bo” Ortiz.

Colorado’s 3rd Congressional District includes the Western Slope and hooks east to include Pueblo County and some other southeastern counties. It is largely rural and agricultural with population centers in Pueblo and Grand Junction.

An automatic recount will be triggered if a candidate wins by 0.5% or less of the winning total vote count. As of mid-afternoon, that would be 802 votes, which Boebert’s total exceeds by over 300.

A candidate could also request, and then pay for, a recount.

Boebert told reporters that the close race is due to high turnout from Democrats, the Wall Street Journal reported.

“I don’t know if there wasn’t enough enthusiasm for our top ticket candidates for governor and Senate or what happened there, but there was a lot of shifting in the votes there,” she said.

Frisch told his supporters around noon on Thursday that the race’s closeness is a repudiation of Boebert, who has been a highly controversial, ultra-conservative representative for the district.

“Every vote matters in this incredibly close race and thousands of votes in Pueblo County and from military and overseas voters remain, and a considerable number of curable ballots remain as well. It is crucial for our democracy to count every vote and I have full confidence in the 27 county clerks in this district to conduct a fair count. While I remain confident, I will ultimately respect the results of this election regardless of the outcome,” he said in a statement.

This article was published by Colorado Newsline, which is part of States Newsroom, a network of news bureaus supported by grants and a coalition of donors as a 501c(3) public charity. Colorado Newsline maintains editorial independence. Contact Editor Quentin Young for questions: [email protected]. Follow Colorado Newsline on Facebook and Twitter.