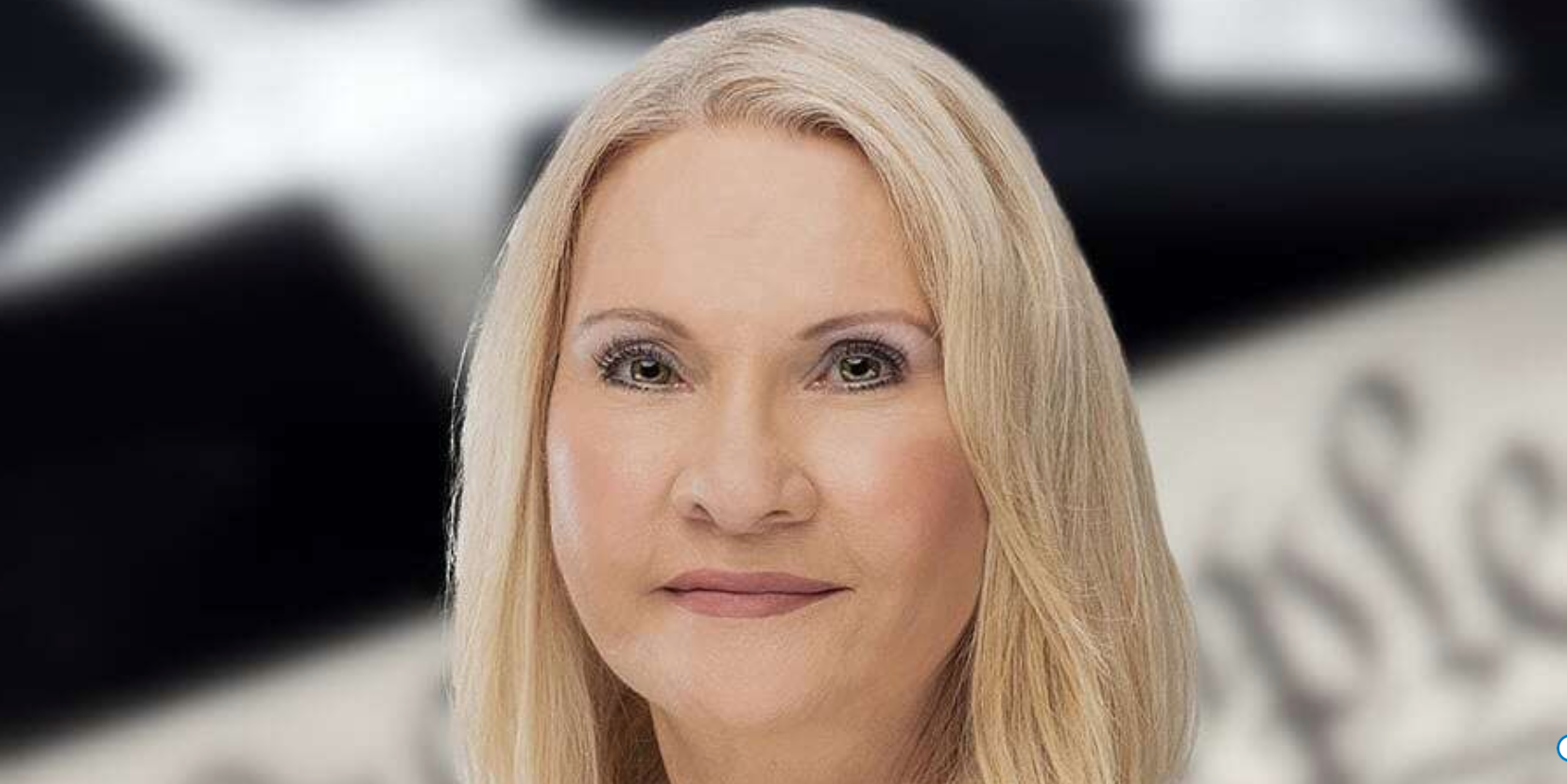 Archuleta County businesswoman Marina Zimmerman, who left the Republican Party and was running as an independent write-in candidate for the congressional seat held by Lauren Boebert, has suspended her campaign and is urging her supporters to vote for Democrat Adam Frisch.

“The most important and urgent goal is to do all we can to make sure Lauren Boebert is not reelected,” Zimmerman told the Colorado Times Recorder.

“Adam Frisch is definitely not the ideal candidate, but with his self-funding ability, he will have a better chance than I at meeting that goal,” she said in an email sent late Monday in response to a query about whether she was dropping her write-in bid, which election-watchers had warned could help Boebert get reelected.

Zimmerman is no longer calling on voters to write her in as their choice, she said.

She will be listed on the ballot as a Republican, even though she left the party in June after the Supreme Court overturned Roe v Wade, something she has called “an assault on women’s rights.”

Speculation began swirling last week about whether Zimmerman would stay in the race after she said on Twitter that she “had a good conversation” with Frisch, a businessman from Aspen, “about where we stand on issues that are important to the country & to CD3.”

The following day, Frisch thanked her on Twitter for “coming together for the bigger cause, defeating Lauren Boebert, and working for the people.”

But Zimmerman said at the time that she was still undecided about quitting the race.

“Adam will have to answer some very important questions before I make a final decision,” she told the Colorado Times Recorder at the time.

“I have to have a yes or no answer from him on codifying Roe v Wade into Federal Law,” she said in an email. “I have to know where he stands on the Equality Act. We have to codify these things into federal law in order to protect human rights from far-right Christian Nationalists.”

Roe v. Wade is the 1973 federal law that legalized abortion in all 50 states. The Equality Act, which was passed by the House in February, prohibits discrimination based on sex, sexual orientation, and gender identity in areas including public accommodations and facilities, education, federal funding, employment, housing, credit, and the jury system.

It was not immediately clear if Frisch had agreed to work toward codifying women’s reproductive rights and the Equality Act, but he said at a campaign stop in Walsenburg on Saturday that “women’s health care freedom is … super important to me” and “a key issue” in the election. While Colorado’s laws protect a woman’s right to make her own decisions on reproductive health, he said that was not the case across the country and, “We need to work on that.”

Zimmerman, who was defeated at the April Republican assembly, was the highest-profile candidate to file a write-in affidavit for Colorado Congressional District 3, which covers large areas of western and southern Colorado.

The two others listed on the website of Colorado Secretary of State Jena Griswold’s office are Kristin Skowronski and Richard “Turtle” Tetu.

RELATED: Republican Zimmerman Will Be on General Election Ballot.

Karin Zeitvogel started out in journalism at the BBC World Service, back when computers were the size of a small house and you needed to lift weights to carry an audio recorder. She moved on from general news to sports journalism, and has also covered global health, Africa, the Baltics, the U.S. military, international politics, and lifestyle, which is a euphemism for everything. She has a B.A. from Sarah Lawrence College, an M.A. in journalism from the University of Maryland, and a French teaching certificate from the University of Grenoble.